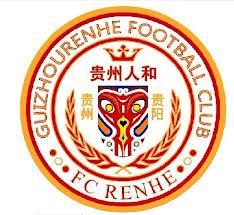 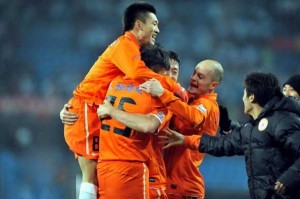 Suwon Bluewings v Guizhou Renhe football match will be in 13.03.2013 at Korea for Asia Champions League match. Suwon Bluewings got a draw against Central Coast Mariners in first match with 0-0 score. Suwon Bluwings has won two matches in a row at Korea League. Korea League already started two weeks ago. They are in form and I believe they will keep their performance against Guizhou Renhe.

Guizhou Renhe has lost against Kashiwa Reysol in home match. They should gather points in away if they want to qualify from group stage. I believe it will be too hard at Korea but they may try to beat CC Mariners at away. Guizhou has good players in their squad but I don’t think that they can do much against Suwon Bluwings in this match.