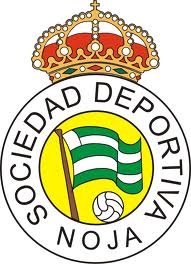 SD Noja v CD Teruel football match will be in 24.02.2013 at Noja, Spain for Spain Third League. SD Noja hadn’t good performance in home matches in Spain Third League. They have recently promoted to third league and their performance is not very bad actually but they may still relegate at the end of season. There’s only 4 point difference between Noja and relegation line. If SD Noja wins that match they will have a good advantage in the league. CD  Teruel is another relegation canditate of Spain Third League. They are at 18th position in the league and they couldn’t win their last two matches in away. That will be very hard match for both side.