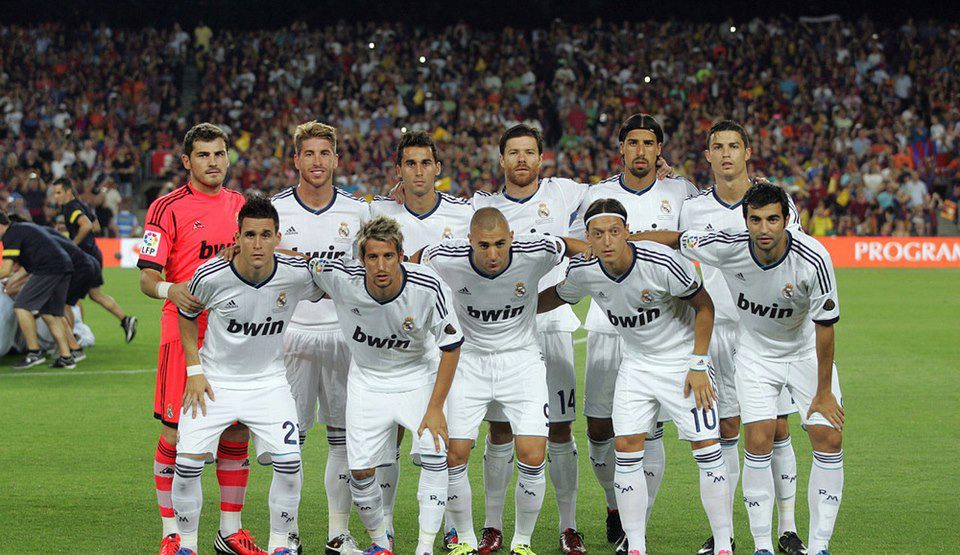 Real Madrid will continue to be a staple of the summer. Los Merengues currently have eyes for Manchester United goalkeeper David de Gea, but have been low-balling with their offers. And they appear so confident of bringing de Gea back to Madrid that they have already sold Iker Casillas to FC Porto.

But before Real have finished their summer preparations there is still much work to be done. Rafa Benítez has taken over from Carlo Ancelotti as manager in what is still a head-scratching decision. In readying for the new season, Benítez has a friendly to play against Roma on Saturday (18 July).

These two sides will play in the Australian portion of the International Champions Cup, a tournament that also a presence in the US and China. Both sides will give playing time to a number of squad players, but star talent will inevitably be on display.

Real Madrid will need to play the likes of Cristiano Ronaldo, Karim Benzema, and Toni Kroos will need to make appearances if Real Madrid are to increase their Australian support base.

Gareth Bale and Luka Modrić finished the season with injury problems, so it remains to be seen whether they can return to action in Australia. Each player has a lot of work ahead to regain fitness.

Roma finished second to Juventus in the race for last season’s Serie A. Juventus have now won four-straight titles, so Roma need to figure out how to displace the Old Lady.

Francesco Totti continues defy the ageing process by continuing to play for Roma at 38 years old, but they do have younger talents in Mattia Destro, Miralem Pjanić, and Adem Ljajić. They need to develop further if Roma are to have a great season. The return of Kevin Strootman will hopefully strengthen the midfield.

Friendlies can create false confidence, as evidenced by Manchester United’s efforts last summer. But that will not stop this from being an interesting game. The transitional Real Madrid could fall to what is gradually becoming a good Roma side.