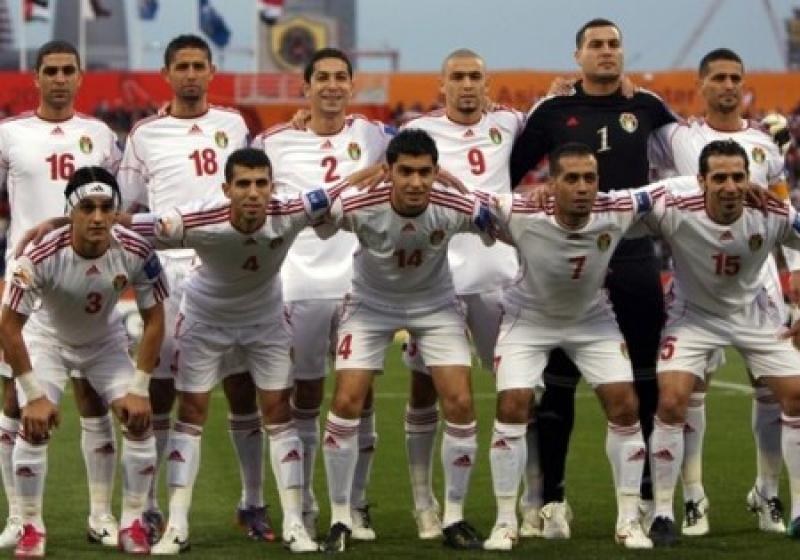 Qatar National team have been in really good form lately, as they are 9 matches unbeaten. In their last 5 matches, they have recorded 2 wins and 3 draws. Their recent win was against Saudi Arabia, beating them 1-2 playing away. Qatar National team are currently ranked in 95th position in the FIFA/Coca-Cola World Ranking. The will be hoping to continue their run of form against Estonia.

Qatar player to look out for is Khalfan Ibrahim, he has scored 17 goals so far in his international career and will be hoping to increase this.

Estonia National team have not been so good lately, but they managed 2 wins and 1 draw with 3 losses in their previous 5 matches. Their recent win was against Jordan, beating them 1-0 at home. This match will be quite tough for them as they will be traveling to Qatar for this match. Estonia National team are currently ranked in 84th position, slightly better ranking than Qatar.

Their key player is Konstantin Vassiljev with 18 goals so far.

We prediction this match will be tough for both teams, so don’t expect a lot of goals. Since Qatar are playing at home, we prediction Qatar will have a slight upper hand to win this match.