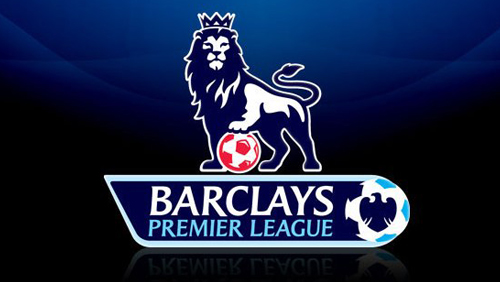 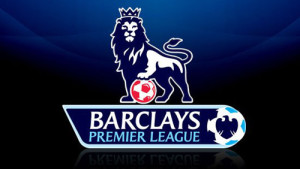 The long awaited Premier League new season 2014/2015 starts on Saturday, 16th August 2014 and I am sure most of you football fans cannot wait to watch your team play. The top clubs have been shopping a lot this summer and each club is getting stronger and stronger, it will be hard to say who will win this seasons Premier League Title.

Chelsea have bought in a prolific striker Diego Costa and has had a great pre-season so far, and also the highly rated ex Arsenal Midfielder Cesc Fabregas, whom also had a great preseason, can Mourinho’s side do it again in his second spell?

Man United has appointed Van Gal as their new manager and has also signed some great players, such as Ander Herrera, it will be interesting to see how he copes in the EPL.

Man City have also strengthened their defense with their new signing Eliaquim Mangala and have a good chance to win the EPL.

Liverpool have sold Suarez in the summer and also bought in new players. Can Sturridge perform better as a lone striker this season?

The other clubs have all strengthened, and this season will be a really good to watch. Lets see who goes top with points after the first week.

Here are the scheduled fixtures for the first week of the season: