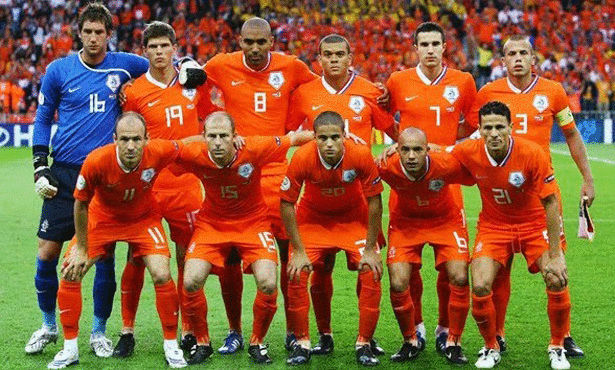 Netherlands v Wales Football Match will be played on 04.06.2014 at Amsterdam ArenA (Amsterdam) for an International friendly match.

Netherlands National team have not been good lately compared to the last few years. In their last 5 matches, they have 3 draws, 1 loss and 1 win. Their draws were against Japan, Columbia and Ecuador. Their loss were against France, losing 2-0. They recently just beat Ghana 1-0 at home. This match will be quite tough for them but they are preparing for the World Cup, so expect them to have a strong line-up for this match. This match will be their last friendly before the World Cup, so they will be looking to win this.

Wales National team have always not had good results, but lately they are arguably in good form, after losing to Serbia 0-3 at home, they have managed a win against Macedonia FYR 1-0 and then recorded 2 draws against Belgium and Finland. Their recent match was against Iceland, which they beat them 3-1 at home. This match will be tough for them, as they are playing away. Their key player is Gareth Bale, who is in fine form this season playing against Real Madrid, who led them to their 10th Champions League title.

We predict Netherlands will win this match, but don’t expect them to score a lot of goals because we think it will be under 2.5 goals.