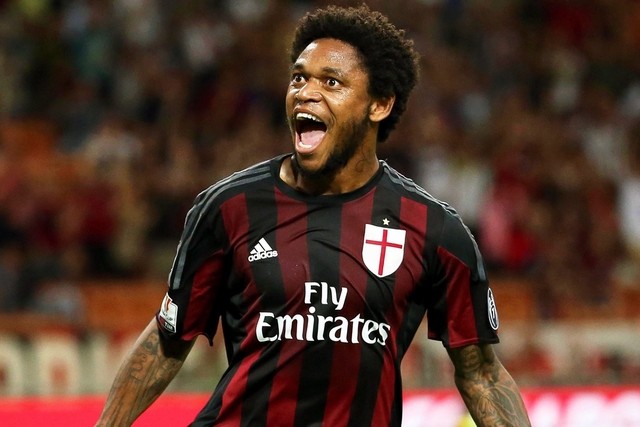 One of the more anticipated showdowns of the month in the Serie A will be the one between Napoli and AC Milan at the Stadio San Paolo on the 28th. Napoli will be without thier star striker sold for £75.3million to Juventus. The Partenopei will not have the bite in their attack without Higuain around. The Argentine striker’s astonishing 36 goals from just 35 matches was responsible for catapulting Napoli to the second spot of the Serie A in the 2015-16 season.

The men from Milan will count on his absence as a blessing when they visit Naples in August end. But even without Higuan, they have the likes Lorenzo Insigne and Marek Hamsik, whose pace upfront could prove to be a handful for the Rossoneri defense. Emanuele Giaccherini’s superb show at the Euro-2016 for Italy has caught the eye of the Napoli management; which means he bids adieu to his English club Sunderland to take up defensive responsibilities at Naples. Giaccherini’s arrival will bolster an already strong back line consisting of folks like Lorenzo Tonelli, Kalidou Koulibaly and Raul Albiol. Allan and Jorginho will be the key midfield players to watch out for the Partenopei, especially Allan, who has the ability to move upfront quickly in the role of an attacker from his normal central midfield position.

For a club that had people like the great Paolo Maldini, Zlatan Ibrahimovic and Thiago Silva on its rolls have now had to be content with the likes Luiz Adriano and Juraj Kucka. The seventh spot in the Serie A season of 2015-16 could have been worse for AC Milan had it not been the spirit of adventurism of players like Carlos Bacca whose 18 goals lent some parity to the tottering Milan club. He will need support from the likes of Alessandro Matri, Gianluca Lapadula, and M’Baye Niang upfront (most of whom are on loan to various clubs) if Milan are to make any impression at the San Paolo stadium on August 27.

Trends favor Napoli to get the better of their visitors, but AC Milan can capitalize on a probable loss of confidence among the Partenopei post Higuain’s departure to score a rare win or a point from a draw at least.