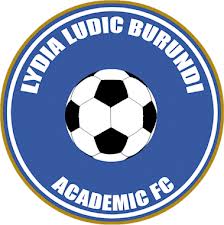 LLB Académic are currently sitting in 5th position in the Burundi Ligue A table with 18 points. In their last 3 matches in the CAF Confederation Cup, they have 1 draw, 1 win and 1 lost. Their recent match was against Motemba Pembe playing away losing with a 1-0 scoreline.

Motema Pembe are currently sitting in 11th position with only 2 points in the Congo Dr Super Ligue table. They have only played one match in the CAF Confederation Cup so far, and that was against LLB Académic, beating them 1-0 playing at home. They will play them again in this match being the away team and it will be quite tough for them this time.

I predict LLB Académic will win this match, as they are playing home in this match and also the last match they didn’t lose by a big margin so they will look to avenge their lost last time.