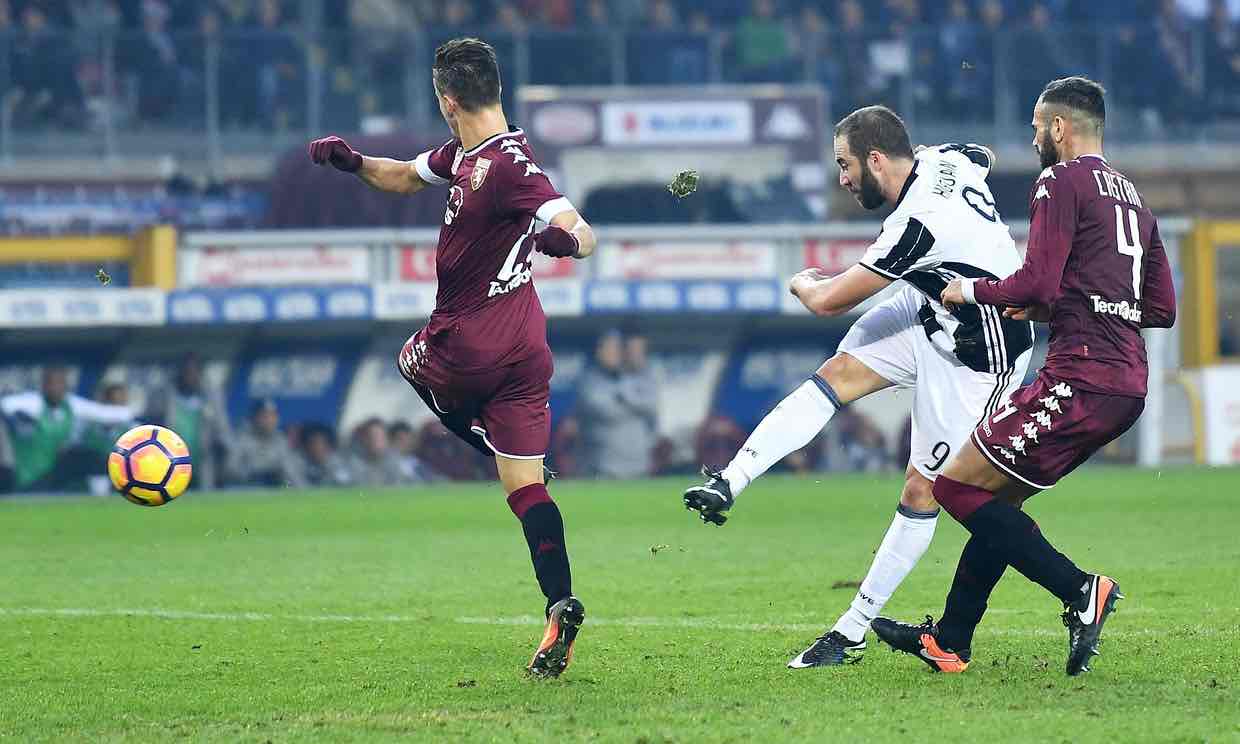 It will be the Italian “El Classico” when these two giants of Italian soccer meet at the Juventus Stadium, Torino, on Sunday. Just three points separate these two teams at the top of the Serie A table, with the Old lady ahead on 38. Both teams have topped their respective groups in the Champions League and the Europa League on their entry into the Round of 16. As far as the Serie A is concerned, both have lost just three games each from their 16 outings so far. While  Roma have drawn two, Juventus have won all their remaining 13 games which is what puts them ahead of the Rome club on the league table.

Injuries plague both teams. Dani Alves will be absent at the back for months with a fracture to the left fibula. Another defender, Leonardo Bonucci, looks a doubtful starter for Sunday’s clash with a left thigh muscle injury and so will be the incredible Andrea Barzagli, out for 2 months at least with an injured shoulder. But Stephan Lichtsteiner, Daniele Rugani, Giorgio Chiellini and Alex Sandro seem to be doing a good job in the defence in the absence of the three vital men at the back and hope to carry on the good work at the Juventus stadium against Roma.

Roma will be without one of their main driving forces upfront in the form of Mohamed Salah. The 24-year old Egyptain winger has notched up 9 goals for his team so far in the season and is the leading scorer after Edin Dzeko. A ruptured ankle ligament has ruled the striker out for at least two more weeks. With Salah out of the picture for sometime, midfielder Radja Nainggolan’s coming into form with a winning goal against AC Milan last week comes as a relief. To assist him in attack will be the likes Dzeko and Diego Perotti. This comprises an attack that has got the most number of goals in the current Serie A season and could easily put a comparatively new-look Juve back line to test.

For the hosts, the attack will be spearheaded by their £75.3 million import from Napoli, Gonzalo Higuain, who has proved to be money’s worth for his club. With 9 goals so far, he is his side’s highest scorer and along with players of the quality of Mario Mandzukic, Miralem Pjanic and Sami Khedira upfront will surely pose a great threat to a Roma defense somewhat weakened in the absence of the club veteran, Alessandro Florenzi.out for a couple of months at least with a  torn ligament.

The last six outings between the two have seen Juventus win on three occasions and Roma two. Roma had last won at the Juventus stadium in a Coppa Italia clash back in 2013/2014 but have suffered six straight losses on each of their trips to Torino after that. Although the qualitative gap between the two have been narrowing of late, odds favour the Old Lady to prevail in the December 18 clash.