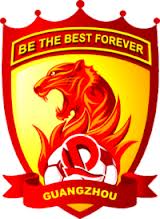 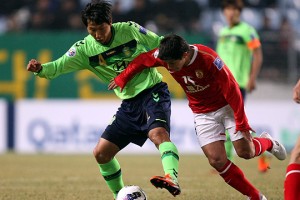 Jeonbuk Motors v Guangzhou Evergrande football match will be in 12.03.2013 at Korea for Asia Champions League match. Jeonbuk Motors has faced with Guangzhou Evergrande last year too and they have lost to match with 1-5 score at home. This year both teams will face again. Jeonbuk Motors has won Asia Champions League title at 2006 and they have played final in 2011. The squad is experienced at international matches. Their Belgian striker Kevin Oris and Captain Lee Dong-Gook is in form at Jeonbuk. Their performance will affect match result.