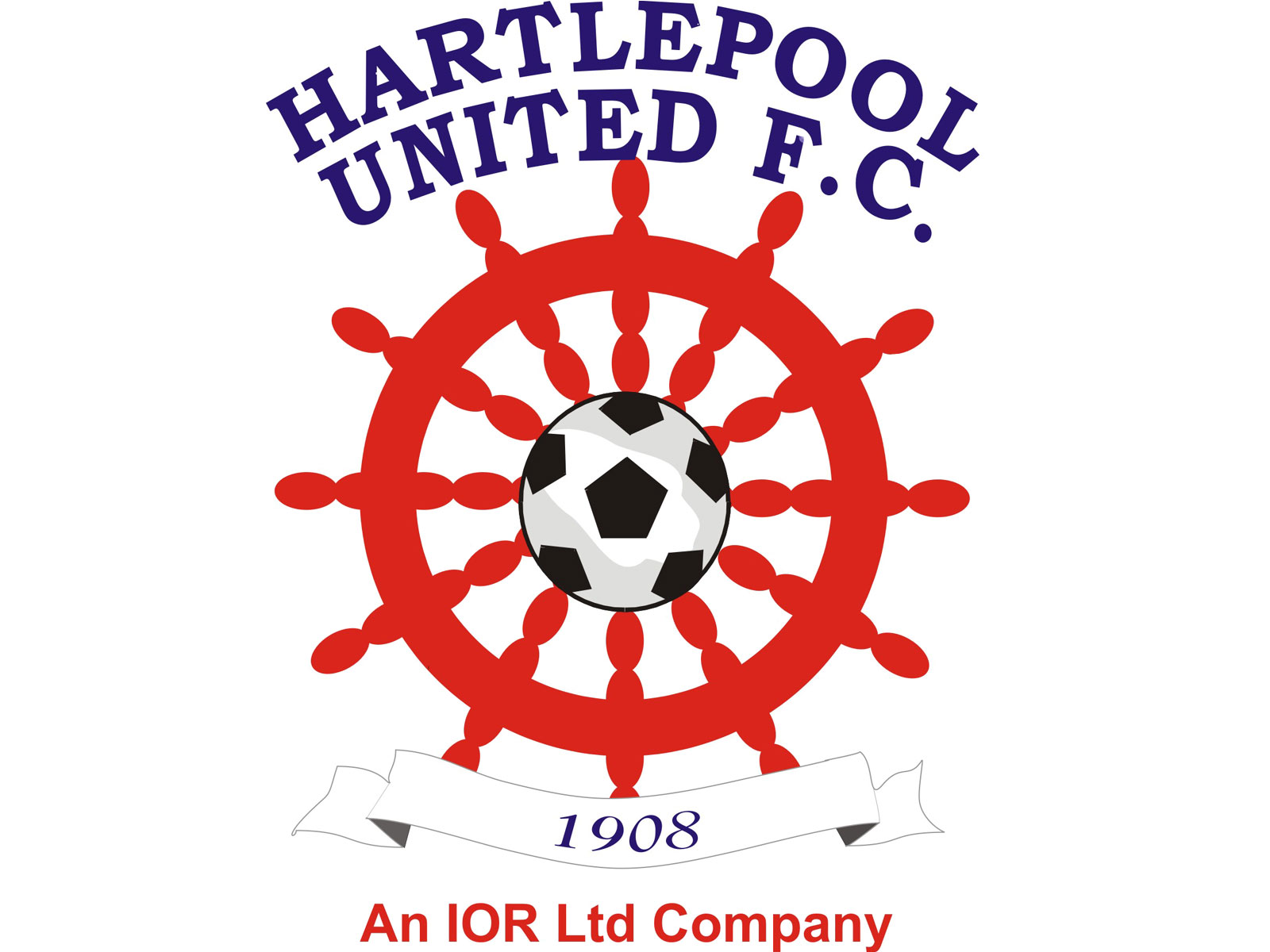 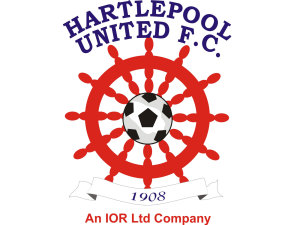 Blyth Spartans are in 19th position in their league, which is quite poor but they recently managed 3 wins in a row and will be hoping to continue their run of form. This FA Cup match will be a lot different to their league match but they will be trying their best. In their last 3 matches, they managed to score more than 2 goals and we will predict them to at least score a goal in this match.

We predict Blyth Spartans will have a chance to win this, as they are in a run of form lately and could continue their unbeaten run. 2-1 is very likely.