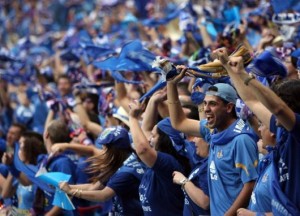 Granada got 3 wins and 6 loses in away matches and they won against Osasuna in their last away match. Sometimes they can make surprises at away matches. They have beaten Real Betis in an away match before too.  Granada also lost against Valencia in home match in Spanish La Liga. Mikel Rico had red card in Valencia match and he will be banned to play against Getafe.