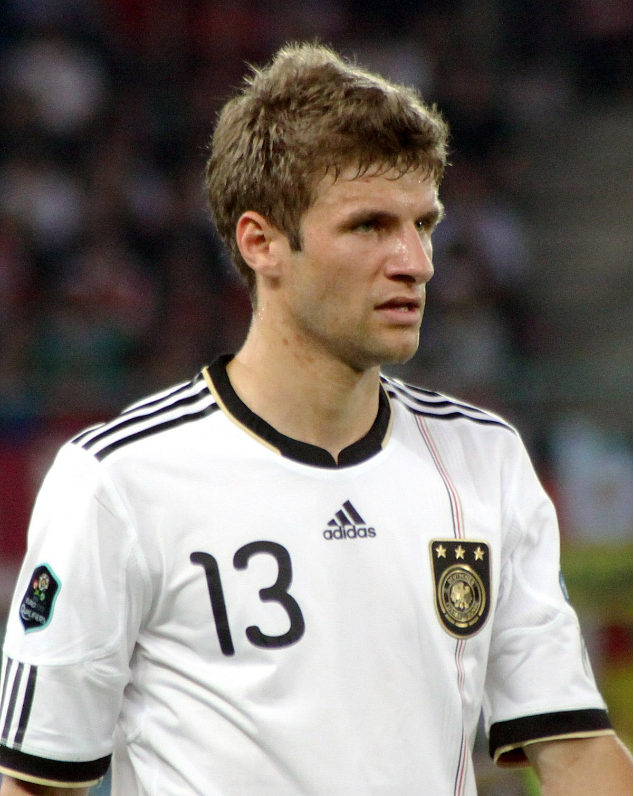 Northern Ireland coach, Michael O’Neill, is beset with problems ahead of his WC 2018 qualifying games against San Marino and Germany. The Northern Irish will be flying to Hannover for their October 11 clash without their key defender Craig Cathcart, out with a groin injury. O’Neill’s only recourse was to call up the veteran of 103 internal caps, 36-year old Aaron Hughes, to take over defensive responsibilities from the injured Catchart. He will be assisted at the back by Shane Ferguson and Conor McLaughlin both of whom performed admirably in holding the Czech Republic to well-fought out 0-0 draw in a Group C clash away at the Generali Arena, Prague, last month. In a blow to the Northern Irish front line, striker Liam Boyce has been forced out with a knee injury and Wigan striker, Will Grigg is out, too, for personal reasons. This leaves names like Conor Washington, Kyle Lafferty and Josh Magennis for strikers’ positions in the final squad for the clash against the Germans. Northern Ireland hope to improve on their current 3rd position on the Group C table post their home clash against San Marino on October 8 (they are presently behind Germany and Azerbaijan).

World Champions Germany and Group C leaders will be raring to go at the visitors at the HDI Arena on Tuesday. Their decimation of Norway 3-0 at Oslo has sent a strong message to all opponents leaving little doubt as to who the eventual Group leaders would be. Joachim Low is likely to leave the side that played against Norway unchanged. He will probably adopt a 4-2-3-1 formation and his Starting XI could look like – Neuer (goal); Hummels, Kimmich, Howedes, Hector;Khedira,Kroos; Ozil, Gotze, Draxler: Muller. All eyes will on the new wonder boy of German football, 21-year old Bayern Munich defender Joshua Kimmich. Kimmich has shown a surprising appetite for goals even as a defender. He already has found the back of the net on three occasions from 5 Bundesliga games.The Germans face a determined and unpredictable Czech Republic on October 8 at Hamburg before hosting the Northern Irish next Tuesday.

Few give Michael O’Neill’s men much chance against the formidable hosts. Germany and Northern Ireland have faced each other in all forms of competition on 8 occasions since 1992 in which the first three have all been 1-1 draws and the last five encounters have resulted in German wins. Bookmakers expect this trend to continue..

The scorelines of the last 5 international matches in which these two have met: