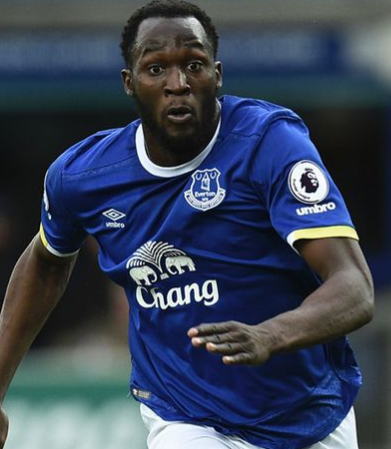 Everton succumbed as expected to their first defeat in 2017 to a very in-form Premier League runners-up Tottenham Hotspur at the White Hart Lane on Sunday last. This outcome leaves the Toffees rooted to the 7th spot on the EPL table and it will remain so even after their clash with West Bromwich on March 11. West Brom, who are currently on the 8th spot with 40 points and four behind their weekend rivals, botched an opportunity of moving up the table when they conceded an easy home match 0-2 to relegation candidate, Crystal Palace, last Saturday.

Ronald Koeman would be expected to make up for a few tactical errors he made against Spurs especially in the midfield and defence. The introduction of the aging Gareth Barry in the match proved to be the weak link of the Toffees’ strategy as Spurs midfielders Wanyama and Dembele were easily able to get round the 36-year old defensive mid-fielder. Ross Barkley, too, was slow in the midfield all of which may be enough for the likes of West Brom strikers, Nacer Chadli and Salomon Rondon, to exploit. Koeman may be compelled to go for younger blood upfront in the form 19-year-old Ademola Lookman what with Barkley and Tom Davies not finding the right fusion with ace Toffee striker, Romelu Lukaku.

For Tony Pulis, defence has been a weak point with the Baggies having conceded more than what they have been scoring. After the initial drubbing of 0-4 at the hands of Tottenham in the opening game of 2017, things seemed to have stabilized with an unbeaten run of five games until the Crystal Palace shocker. The Baggies have maintained their 8th spot for quite some time and things could have been better but for the Crystal Palace loss and a couple of needless draws against bottom-half teams like Middlesbrough and West Ham United.

West Brom have registered just three of their 11 wins this Premier League season on the road while Everton have notched up 8 of their 12 wins at home and lost just one. Since 2011, Everton have got the better of the Baggies on four out of the last six meetings between these two at the Goodison Park, with the only West Brom win coming as recently as March 2016. The urgency to gain three points on Saturday will rest with the visitors and one can expect Tony Pulis’s men to resort to an attacking game and paving the way for a high scoring match. The odds however are quite in favor of an Everton win with possible score lines of 3-2 or 4-2.