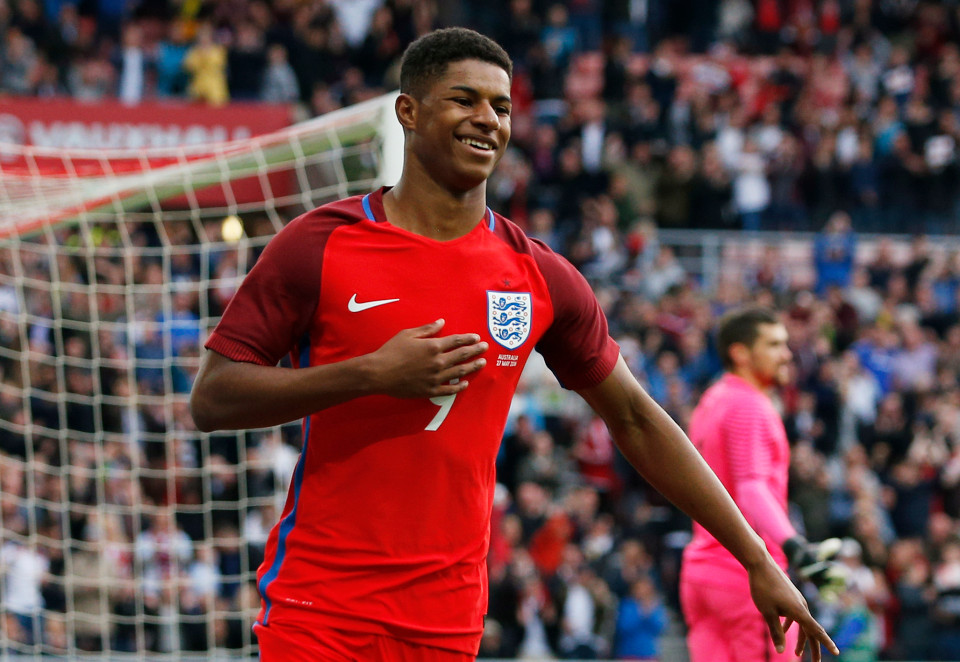 Gareth Southgate’s England get ready for their 5th clash of their WC 2018 qualifiers with Lithuania at the Wembley stadium on Sunday. England will be without one of their key strikers, Harry Kane, of Tottenham Hotspur, out for a couple of months owing to an ankle injury. This opens a window for the recall of Sunderland’s top striker, 34-year Jermain Defoe, whose 14 goals for this season has been the only bright spot for his beleaguered club. Another hopeful wanting to make his first cap for England, West Ham midfielder, Michail Antonio, will unfortunately not be able to do so thanks to a hamstring injury sustained in a weekend game against Leicester. Jordan Henderson, a certainty in the central midfield position for his country, is another casualty been virtually seen on crutches. Southampton striker Nathan Redmond is in while a major omission was Arsenal winger Theo Walcott. A back to form Leicester scorer, Jamie Vardy, could take over striking responsibilities along with Marcus Rashford in the absence of Kane and Rooney, while Raheem Sterling is another hot scoring option. Dele Alli, Eric Dier (Tottenham Hotspur) and Adam Lallana (Liverpool) look certain mid-field starters for the Wembley clash while Nathaniel Clyne (Liverpool), Gary Cahill (Chelsea), Phil Jones, Luke Shaw and Chris Smalling  (Manchester United) will be amongst those probably finding their names in the starting XI back line. For the goalkeeper’s spot, it could be a toss-up between Fraser Forster (Southampton), Tom Heaton (Burnley) and England veteran, Joe Hart.

For Lithuania, a win will be essential at Wembley, if no that, at least a point from a draw. The Lithuanians are on the 4th spot of the Group F table and have just one win from their 4 games they have played so far, a 2-0 over minions Malta. Their last clash in November had resulted in 0-4 drubbing at the hands of Slovakia. But coach Edgaras Jankauskas will probably stick to same starting XI that featured in Bratislava – Setkus (goal), Vaitkunas, Freidgeimas, Girdvainis, Andriuskevicius (back); Chvedukas, Kuklys, Slivka, Novikovas, Cernych (Midfield/wings), Valskis (striker).

England are yet to be beaten in the Group F preliminary rounds having won 3 of their 4 games and earned 10 points. They are ahead of their Sunday rivals by 5 points and look poised to add three more to their tally of 10. Bookmakers overwhelmingly back England to walk away with the match at Wembley.