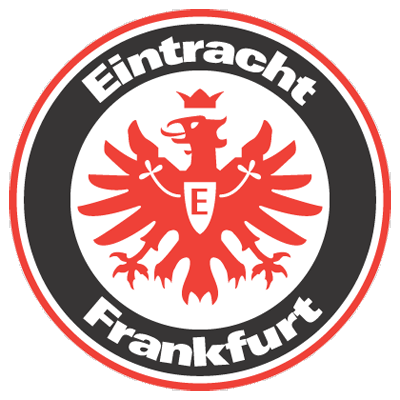 Eintracht Frankfurt v Nürnberg football match will be in 09.02.2013 at Frankfurt. The match will start at 14:30 with GMT. Eintracht Frankfurt had surprising effort in Bundesliga and they are now 4th position in the league now. Their home performance is almost the best in Bundesliga. They got 7 wins, 2 draws and 1 lose in home matches till now. I don’t think that they will get their second lose against Nurnberg. Their only home lose was against Mainz (1-3) in 27.11.2012. They got 3 wins, 1 lose and a draw in their last 5 matches in home. They have also beat Hamburg in away with 2-0 score.Goalkeeper Kevin Trapp is banned and he won’t able to play against Nurnberg. There’s no injured player in Frankfurt squad. Eintracht Frankfurt has beat Nurnberg in an away match with 2-1 score.

Nurnberg is standing 14th position in Bundesliga and they have made a good start second half of Bundesliga with Monchengladbach win in home. (2-1) Their performance is good at home but they are quite poor in away matches. They got 2 draws and 3 loses in their last 5 away matches. They couldn’t win any match till 15.09.2012 and it seems they won’t able to win against Nurnberg too. Timo Gebhard and Marcos Antonio are injured in Nurnberg squad and they won’t able to play against Eintracht Frankfurt.