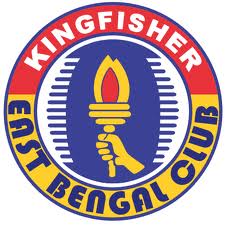 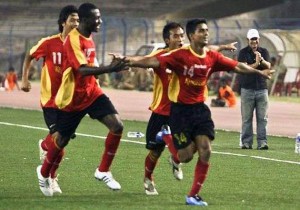 East Bengal Football Team are in 2nd position in the Indian I-League table with 42 points just under Churchill Brothers who have 47 points in first place. They recently had good results in the AFC Cup, with wins over Selangor playing at home with a 1-0 scoreline and a draw with Xuan Thanh Sai Gon with a 0-0 scoreline playing away and another win against Tampines Rovers with a 2-4 scoreline playing away. East Bengal are full of confidence and will be looking to take advantage of playing at home.

Tampines Rovers Football team are in first position of the Singaporean S.League with 18 points and will most likely qualify in the Championship Rounds in their domestic league. In their AFC Cup matches, they have been poor with only 1 win in 11 matches. Their win was against Terengganu with a 0-2 scoreline playing away. They haven’t yet won a game 5 matches in a row and will be looking to end this bad run of matches.

I predict East Bengal to win this match, as they are playing well in the AFC Cup and their home advantage will be useful for them to win.