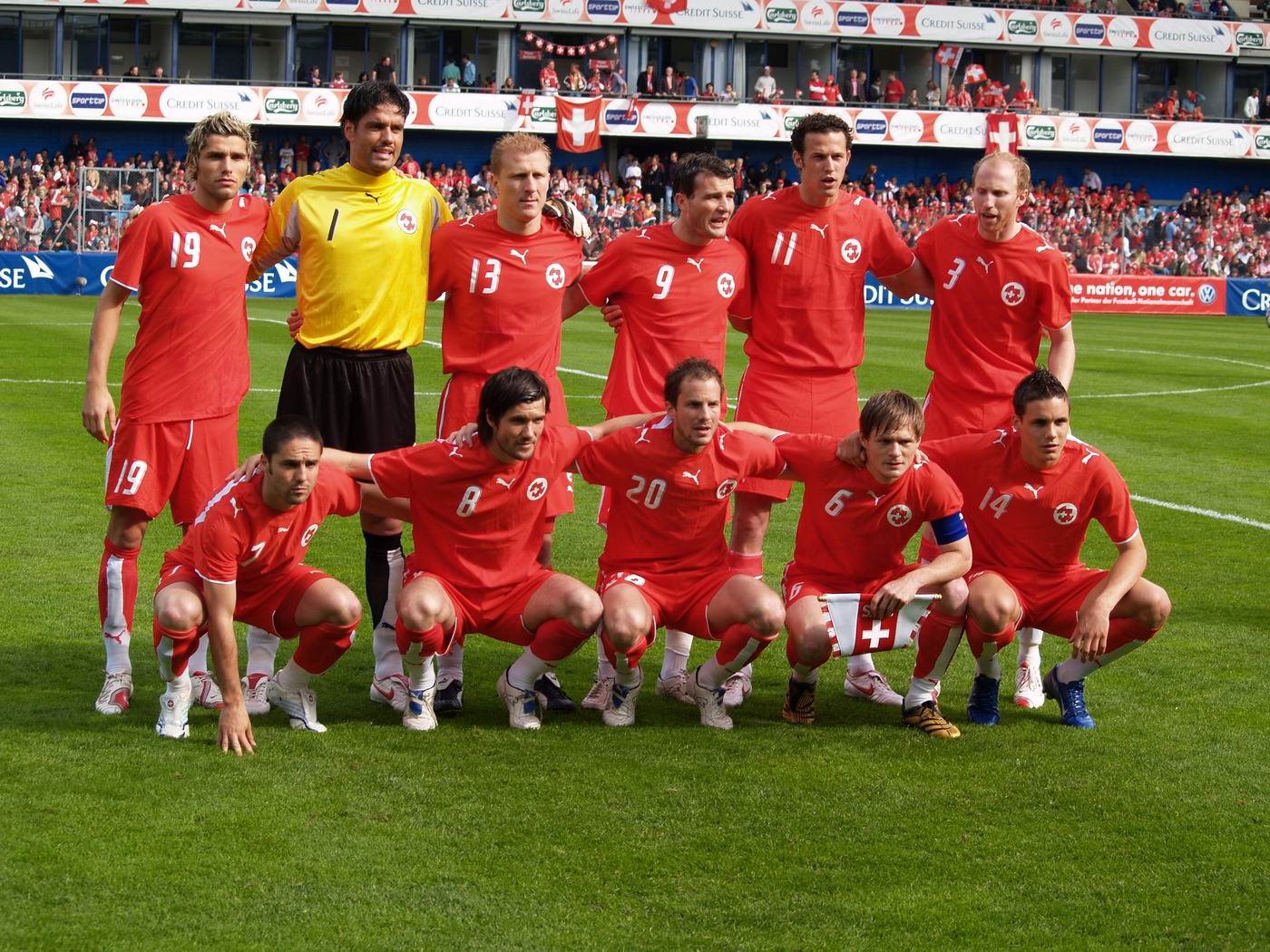 Both Denmark and Ireland seem to have come up with similar performances in their respective groups in the qualifying stages aggregating 20 and 19 points respectively. The Danes were more prolific in their goal-getting compared to the Irish who managed just 12 form their 10 outings compared to their forthcoming rival’s 20. Denmark’s most dangerous player will be their attacking Tottenham midfielder, Christian Eriksen, who has alone scored 8 of those goals. Another attack-minded mid-fielder, Thomas Delaney of Werder Bremen, is the next best with four. To assist them upfront will be the likes of Nicklas Bendtner (Rosenborg), Nicolai Jorgensen (Feyenoord) and Yussuf Poulsen (RB Leipzig). As far as the Denmark defense is concerned, full-back Riza Durmisi of Spanish club Real Betis is a notable absentee from the squad to face Ireland. Also missing from coach Age Hareida’s squad will be Ajax striker and Middlesbrough forward Kasper Dolberg. As for the goalkeeper’s spot, the impressive Kasper Schmeichel of Leicester City will obviously be the first choice.

Coach Martin O’Neill’s Ireland are not short on talent despite a tepid 2nd placed show on the group stage. Mid-fielder James McClean of West Bromwich Albion emerged the top scorer with four goals despite the presence of the prolific Shane Long (Southampton) in the forward ranks. Harry Arter (Bournemouth), James McCarthy (Everton), Robbie Brady, Jeff Hendrick (Burnley) are some of the notable names in the midfield space for the Copenhagen clash. Shane Duffy (Brighton & Hove Albion), Ciaran Clark (Newcastle United), John O’Shea (Sunderland), Kevin Long, Stephen Ward (Burnley) should bring up the rear thus making the Irish XI a decently strong outfit going into the Danish outing. For the goal-keeper’s choice it could be Darren Randolph (Middlesbrough) getting the nod. But the return of Sheffield Wednesday goalkeeper Keiren Westwood from a rib injury could queer the pitch for Randolph going ahead while a key omission owing to injury could be Burnley forward Jon Walters. Hull City midfielder David Meyler will be on suspension and miss out on the 1st leg clash.

Ireland have not lost to the Danes since the time of the twin defeats in 1984 and 1985 (those were the days of the incredible Laudrup brothers) and have gone through the next 4 encounters with 2 draws and 2 wins. The last time these two met was way back in 2007. Much has changed since then.

Denmark has the better momentum going into the 1st leg game having won 6 games in the group stage compared to Ireland’s five. Being the hosts, the Danes have the edge in going one-up before they fly to Dublin for the return leg.