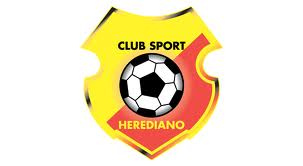 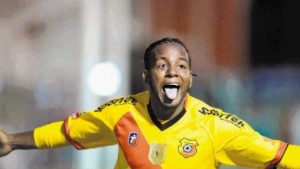 LA Galaxy’s group was a bit easier then CS Heredanio. LA Galaxy has beaten Isidro Metepan in both matches and they got a draw and win against another USA team Puerto Rico Islanders. LA Galaxy has won against Chicago Fire in their first match in the league with 4-0 score.