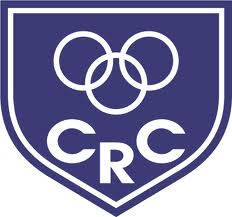 CR Caala v  Power Dynamos football match will be in 03.03.2013 at Huambo, Angola for CAF Confederations Cup match. CR Caala is an Angolan Club and they have lost against Power Dynamos in first match with 0-1 score. They will be on the pitch for winning this match but they have a strong opponent. CR has joind CAF Champons League in 2011 and it was their only international experience at Africa. Power Dynamos got a deserved victory against CR Caala in first leg of this round. Now they will try to keep their score advantage at away. Both teams have quality squad but I believe CR Caala still can win home.