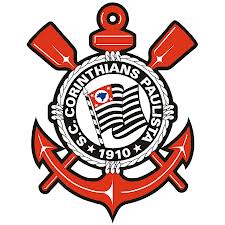 Corinthians Football Team haven’t yet started this seasons Brazilian Serie A league yet. Last season they managed to get 6th position with 57 points. Fluminense went on to win this league. In their last 5 matches in the Copa Libertadores, they have managed 1 draw, 3 wins and lost once. Their recent match was against Millonarios, which they beat 0-1 playing away.

San José Football team are currently in 5th position of the Bolivia LFPB table with 21 points. It is a really poor season for them so far as they are failing to get the position to qualify for the Copa Libertadores and Copa Sudamericana. In their last 5 Copa Libertadores matches, they have managed 2 draws, 2 losses and only 1 win. Their recent match was against Tijuana, which they drew 1-1 playing at home.

This match will be a tough match for both teams, but Corinthians form has been good so far so I predict they will win this.