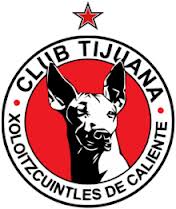 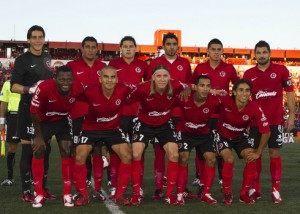 Club Tijuana v San Jose  football match will be in 26.02.2013 at Tijuana, Mexico for Copa Libertadores match. Club Tijuana has won against Millonarios in an away match with 1-0 score and they got an important advantage for group leadership. Now they will face with a Bolivian Team San Jose. There’s an important squad quality difference between Club Tijuana and San Jose. All the same I should admit that San Jose can be dangerous at home matches. I don’t think that it will be a hard match for Club Tijuana side.

San Jose got a draw against Corinthians in home. Actually I was expecting them to lose this match but Bolivian teams are always have climate and pitch advantage in their country. Their cities and stadiums are in the highest places of South America. They can do surprises at home matches but I don’t think that San Jose will get any point from away matches.