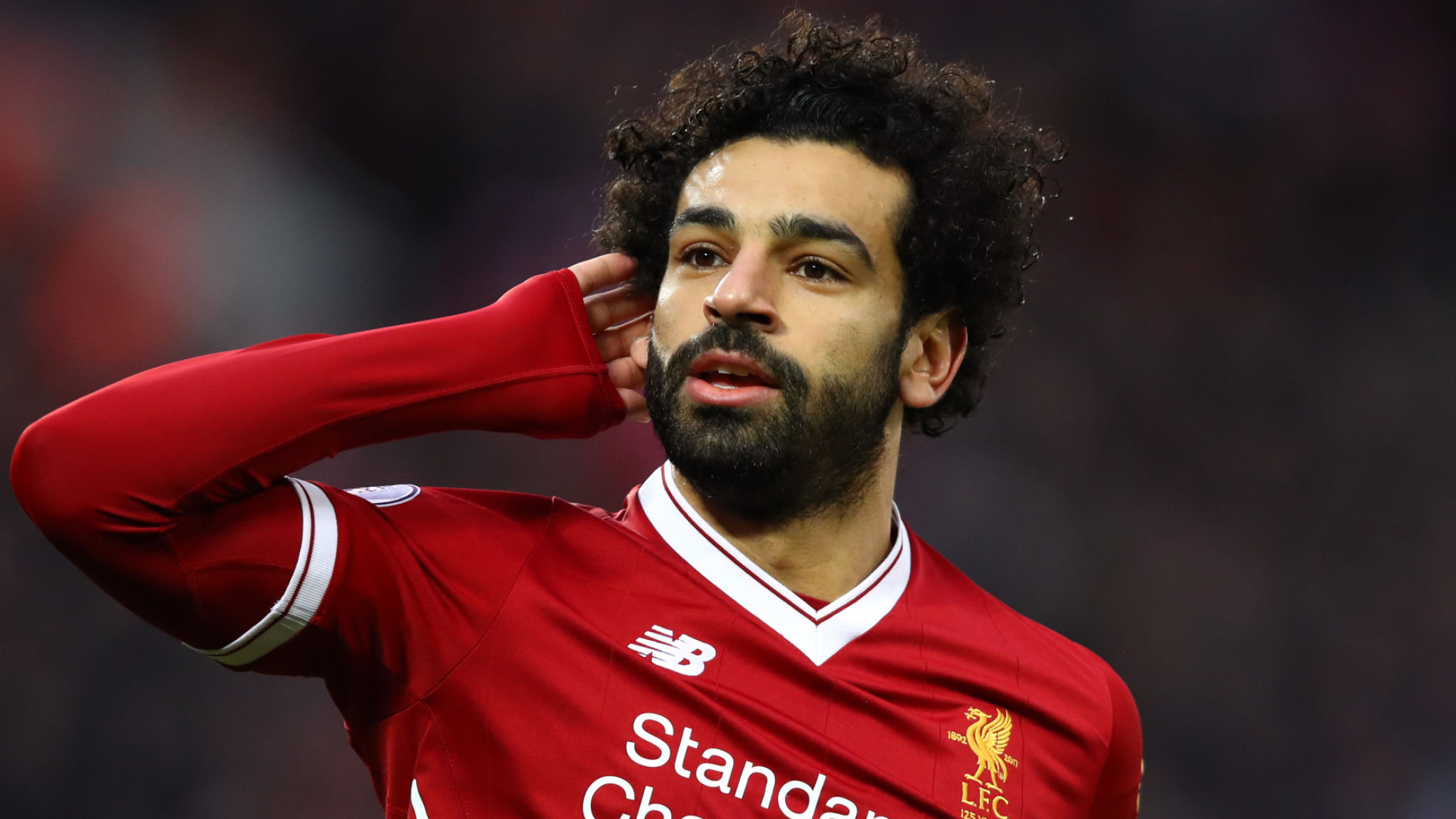 Both the teams had ordinary domestic seasons with Real Madrid conceding the Top 2 spots to Barcelona and Atletico Madrid and Liverpool somehow managing to stay in the Top 4 of the Premier League. However it can be said that Jurgen Klopp’s boy’s passage to the Champions League final has been much more emphatic than that of Real. The only game Liverpool lost was their last one in the semi-final  return leg in Italy , a 2-4 to Roma. Los Blancos on the other hand succumbed to 2 defeats, one to Tottenham Hotspur 1-3 in the Group stage and the other to Juventus by an identical score in a 2nd leg quarter-final decider at the Bernabeu. While Liverpool helped themselves to an astonishing count of 40 goals in the current Championship, Real were less flamboyant with a tally of a mere 30.

For Liverpool, Mo Salah, Firmino and Sadio Mane were outstanding with 29 goals between them (Salah -10, Firmino -10 & Mane -9) while for Real it’s been their scoring mainstay Cristiano Ronaldo with 15 of their 30 goals being accounted for by him alone. One of the highlights of the 2017-18 season was the incredible bicycle kick goal coming from the boots of the Real Madrid talisman in the Round of 8 clash against Juventus.

As far as recent forms go, Real Madrid have won just 2 of their last 6 La Liga games, that included a 2-2 draw with Spanish champions Barcelona and a 2-3 defeat to 6th placed Sevilla. Liverpool’s performance in the Premier League from the same number of matches co-incidentally mirror that of their Champions League opponents of Saturday. The Reds, too, managed just 2 wins from their last 6 EPL games with avoidable draws against relegated teams like West Bromwich and Stoke City and a 0-1 loss to Chelsea.

The last time Liverpool and Real Madrid met was in the 2014-15 season of the Champions League Group  stages with the Spanish giants outdoing the Reds 3-1 and 1-0 in both legs. But the Liverpool of present is a much more formidable outfit and hungrier for goals, thus making the May 26 clash at Kyiv a mouth-watering prospect for football lovers. Given Real Madrid’s phenomenal track-record at the Championships, bookmakers are wagering on the Madrid giants to emerge winners and take the title for the twelfth time.