News: Turkish International Footballer Tuncay Sanli signed contract with Bursaspor today. Tuncay Sanli was playing for Wolfsburg in Bundesliga. However he could play  4 matches in Wolfsburg last year and Wolfsburg loaned him to Bolton Wanderers. He released by Wolfsburg this season and Bursaspor didn’t pay any transfer fee to Wolfsburg. 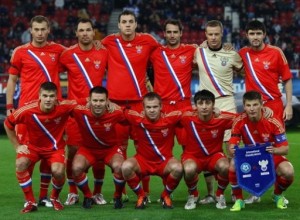 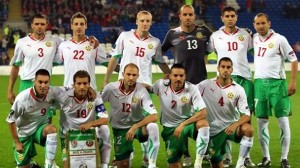