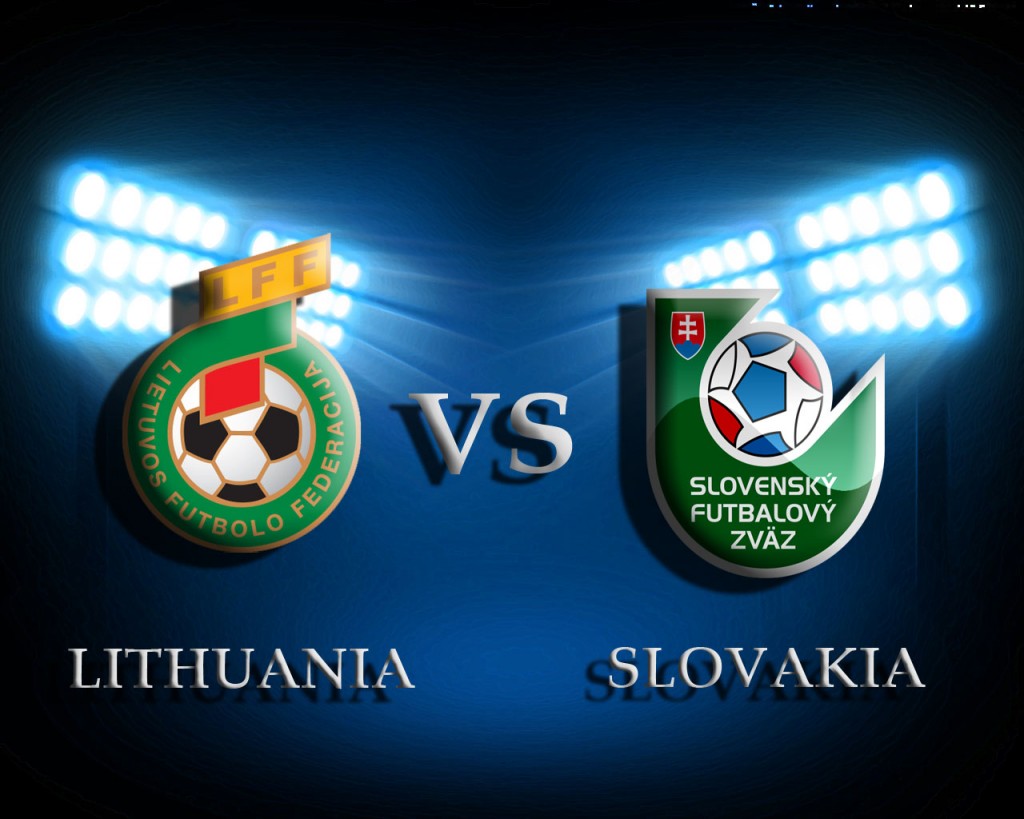 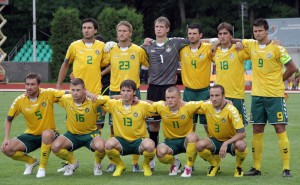 Lithuania had serious problems with squad performance in 2010-2012. They could just get one win in euro 2012 qualifications. They also played 5 friendly matches and they got 2 draws and 3 loses. I don’t think that Lithuania will get better in World Cup 2014 qualifications. Their squad is not good enough to get better results.

The most valuable name in Lithuania is goalkeeper Zydrunas Karcemarskas… Edgaras Cesnauskis from Rostov another important player of Lithuania. Lithuania didn’t have any stars after Edgaras Jankauskas quit to football. They have serious problems with their squad quality.

Slovakia had surprising results in Euro 2012 qualifications. They lost against Armenia in home, beat Russia at away… And many others. And They could hold 4th position in group. I was embarassing for Slovakia. Slovakia has managed to qualify World Cup 2010. They will want to join next World Cup again…

Slovakia has good and important players in their squad and they will want to use them in this match. Slovakia has Martin Skrtel from Liverpool, Tomas Hubocan from Zenit, Miroslav Stoch from Fenerbahce, Marek Hamsik from Napoli, Juraj Kucka from Genoa… These all players are playing for their team and their performances are very good.

Slovakia will win to match  in Vilnius.