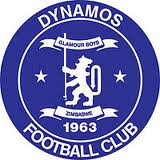 Al-Ittihad v CA Bizertin football match will be in 03.03.2013 at Tripoli, Libya for Africa Champions League match. Al-Ittihad managed to get a draw against CA Bizertin in first leg of this round. Al-Ittihad had many successes in recent years at international tournaments. Their squad is very good and I believe they will promote group stages in Africa Champions League. CA Bizertin had an unexpected result against Al-Ittihad and I believe they won’t able win this match. They can’t also play defensive in this match because 0-0 score won’t help them.

Saint George v Jamhuri football match will be in 03.03.2013 at Addis Ababa for Africa Champions League match. Saint George had a lucky draw and they got Jamhuri for Preliminary Round. They have beaten Jamhuri with 3-0 score at Zamzibar. They could score more goals but they spent many chances at offense. I don’t think that Jamhuri footballers and fans have hope for this match. Zanzibar football needs to grow first for gain success in Africa. They will need time… 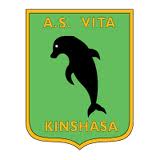 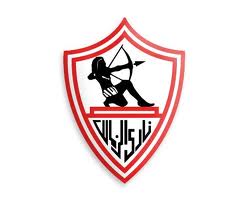 Gazelle v Zamalek football match will be in 03.03.2013 at N’djemena, Chad for Africa Champions League match. I think there’s nothing to talk about this match. Zamalek is one of the best teams of Africa and there are too much squad quality difference between Zamalek and Gazelle. Zamalek has won to first match with 7-0 score and they promoted to first round. Zamalek has still matches in the league and I don’t think that they will even care if they lose in this match. They may play with substitute squad in this match. All the same I feel we will watch many goals in this match too. Gazzele’s footballers were very unhappy with 0-7 score against Zamalek. They will try to win this match but they will just try…