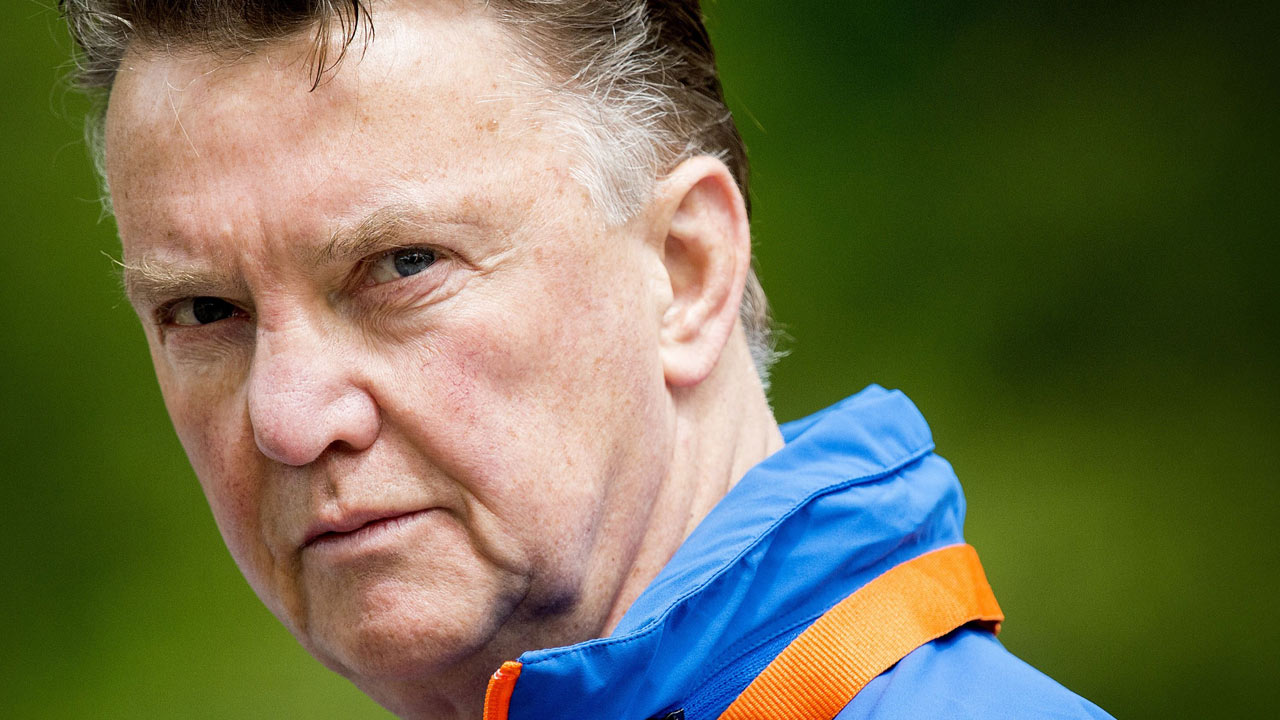 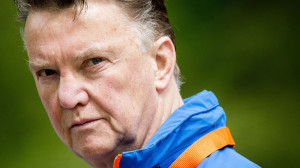 According to a consultancy, Man United’s brand have been damaged, as they have had a poor season. They studied United’s Brand and said it was worth roughly £439 million pounds but despite their recent poor season their brand has dropped to around £58 Million.

It will be interesting to see if Man United’s new manager can turn their season around, as he will be given a big transfer kitty this season to rebuild.

Some rumours say that Mata could be on his way out, but I really don’t see this happening as he is one of those players Man United need at the moment to boost their new up coming season and Mata hasn’t really showed much this season with Man United compared to when he was at Chelsea. It will be quite disappointing to see Mata leave again to a new club.