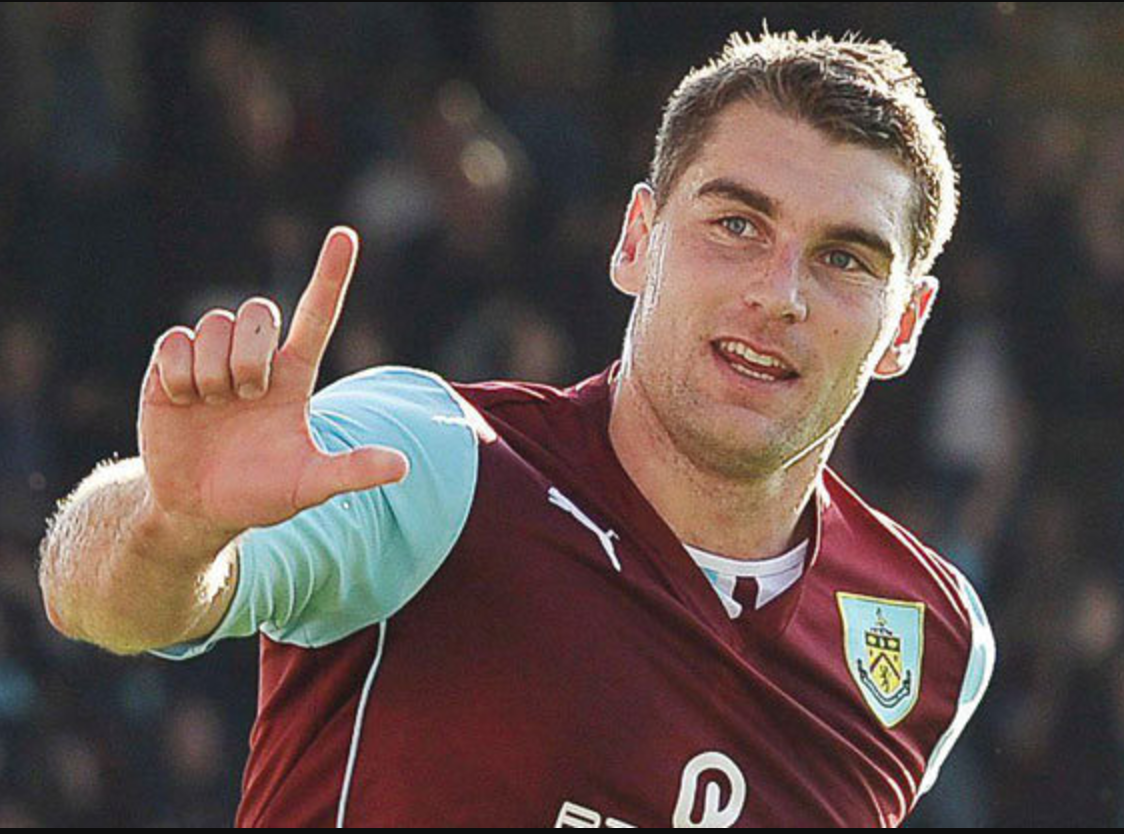 Manager Frank de Boer’s Crystal Palace are yet to win a match in their 2017-18 Premier League season. Not just that, they haven’t found a goal from their 3 outings so far and have just come out of a humiliating 0-2 loss to minions, Swansea City, last weekend. To add insult to injury, Palace not just allowed the visiting Swans their first win from 3 matches but also their first shot on target. Despite a 14th place in the 2016/17 season, Palace under managers  Alan Pardew and Sam Allardyce had scored 50 goals in all, which was the highest among bottom half teams and even more than 8th placed Southampton’s 41. Under De Boer, that appetite for goal-scoring seems to have gone for a toss. Christian Benteke, who got 15 of those 50 goals is nowhere near his best this season. To compound problems for De Boer, the imaginative Wilfried Zaha will probably be out for the next outing against Burnley, too, down with a knee injury sustained in Palace’s opener to Huddersfield Town, which they incidentally lost 3-0. Their back-line of Fosu-Mensah, Scott Dann, Stephen Ward and James Tomkins are in a real mess just as they were in the 2016/17 season when they conceded as many as 63 goals.

Against avaricious forwards like Sam Vokes, the Palace defense could be all at sea. Vokes, a England international, has already 2 goals from his 3 games so far, both coming in the Clarets sensational 3-2 win in the opener against Chelsea at Stamford Bridge. Sean Dyche’s men have yet to register their first win at home in Turf Moor having suffered a shock 0-1 defeat to West Bromwich in mid-August. Sunday’s clash against a very shaky Crystal Palace throws up an excellent opportunity for the home team to do so and add three more points to their name. Burnley are the bookmaker’s favorites to win September 10th’s game at odds of 5/4 (Bet 365), while those for a draw are going at 11/5. For a Crystal Palace win it’s 23/10. The odds for a correct score stand at 11/2 for a 1-0 Burnley win. But there could be more goals than that in the game.

Burnley are presently in the 10th spot of the EPL Table with 4 points from 3 games (1w/1D/1L) while Crystal Palace still languish at the bottom in the 20th with 0 points.