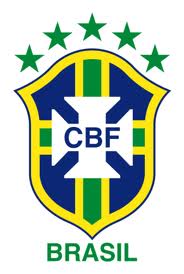 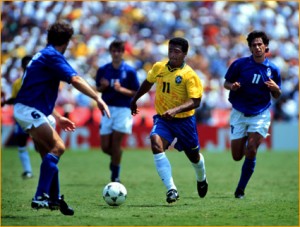 Brazil v Russia football match will be played on 25.03.2013 in London at Stamford Bridge. (Chelsea FC stadium) for an International friendly match.

Brazil Football Team has had a quite disappointing performance considering the amount of talent they have on their team. They also couldn’t win any match in their last 2 friendly matches. One being England as Frank Lampard’s goal scored the winner of a 2-1 scoreline. Brazil have drawn with Italy in the previous game. Paulinho, Lucas Moura and Luís Fabiano have not been called up to the match but Brazil are still starting a strong line-up against Russia with Neymar and Oscar (their most valuable players) expected to start.

Russia National football Team has played against Iceland a few months ago and they have won the match with a 0-2 scoreline playing away. They also got a draw against USA at home and another win against Azerbaijan. I believe they have a strong enough squad of keeping Brazil at bay. This match will be quite tough as both teams will be playing away. In the Brazil squad they have Oscar, Luiz and Ramires who are playing at their own club stadium, which technically gives them a better advantage over Russia, so I predict Brazil will just about manage a win against Russia.