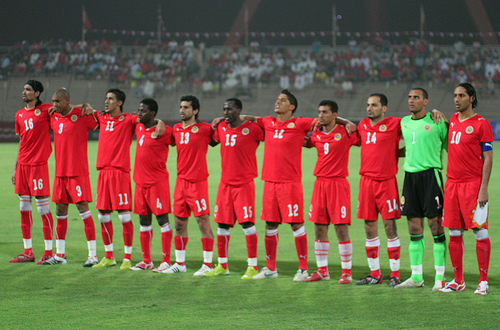 Bahrain got first place in group stages before strong teams like in Iran and Saudi Arabia in WAFF Championship and they promote to semi-final. However they were unlucky against Syria and lost to match with penalties. I think the luck will be with them incoming match.

Oman made a surprise at group stages of WAFF Championship and they able to beat host team Kuwait and Palestine in group stages and they promote to semi-final matches. But their stronger opponent Iraq won in semi finals and they will play 3rd place match with Bahrain. I don’t think that their squad quality good enough to beat Bahrain.