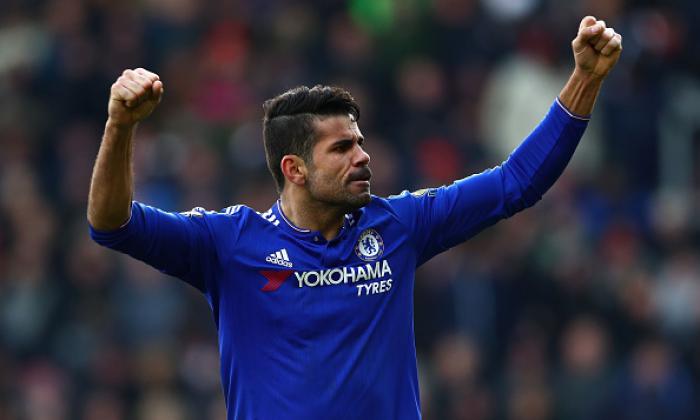 Like Manchester United, Chelsea’s fortunes at the Premier League are taking a gradual downturn. From rubbing shoulders at the top of the table with League leaders Manchester city a week ago, the Blues are now struggling at the fifth spot with 10 points, 5 points behind the Citizens. They meet Arsenal in an away game at the Emirates on Saturday. The Gunners, who too are on 10 points from their 5 outings are a notch above Chelsea in the 4th place thanks to a better goal average. Chelsea needs to polish up their defense going ahead. Defensive lapses cost them goals against Liverpool last week. David Luiz in his second comeback for the club is yet to find his touch and combination with the likes of Gary Cahill, Cesar Azpilicueta or Ngolo Kante, a new signing for the club. A injured John Terry looks a doubtful starter for the Emirates clash and so is Kurt Zouma. The Gunners will try to exploit this shortcoming in the Blues’ defense and they have the likes of Alexis Sanchez and Theo Walcott hungry to find the back of the net. Even though Giroud may not be in form and out of the picture, there have been surprisingly men from the midfield and back for the Gunners who have shown a propensity to move up forward in search of goals, viz. Santi Cazorla, new acquisition Granit Xhaxa and Laurent Koscielny.

It will be an extremely important face-off for both these giant outfits. Arsenal will want to hold on to their perennial  place in the Top Four, while Chelsea’s new boss  Antonio Conte will desperately try to avert his team from slipping into the defeatist mode of the previous season under Jose Mourinho. For Chelsea, goals will be the vital answer and for this folks like Diego Costa, Hazard and Fabregas will have to fire.

Arsenal lost their last Premier League encounter to the Blues at home just during January this year in a 2015-16 season clash. The Gunners looked poised to reverse that result barring a major hiccup. The odds very much seem to suggest such an outcome.