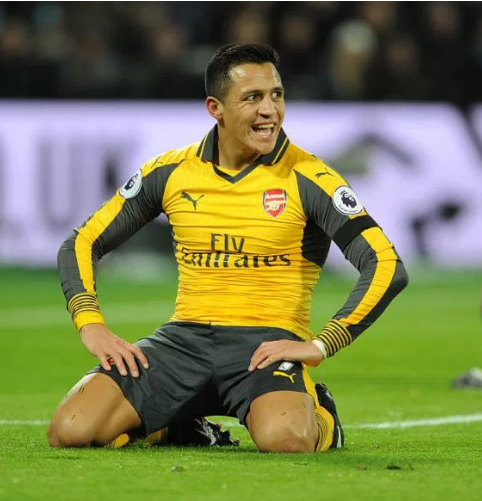 After beginning the 2016-17 season with win-less months of August and September and at the bottom of the table, Mark Hughes’s boys have recovered wonderfully in the following months to catapult themselves among the top ten currently. The win over Burnley on Saturday was achieved even with the absence of stars like Wilfried Bony, Bojan KrKic and Peter Crouch. Going into a major clash with Arsenal at the Emirates on December 10, the rush for an entry into the Stoke starting XI could get tougher, thanks to recent performances of reserve players. Giannelli Imbula’s excellent midfield show against Burnley could make the case for Joe Allen’s re-entry a tough one. 33-year old Jonathan Walters rose to the occasion,too, in the absence of Bony and got his first goal for the season. But for a fixture as important such as the upcoming one at the Emirates, Hughes would want all his big guns to feature for most of the 90 minutes of play. Joe Allen with 4 goals, Peter Crouch and Xherdan Shaqiri with three each, Marko Arnautovic and Bojan Krkic with two have been behind the Potters’ splendid revival in the last couple of months.

Stoke’s Saturday opponents, Arsenal, are on an unbeaten run of thirteen games and their 5-1 thrashing of West Ham last weekend leaves them just 3 points behind League toppers Chelsea. Alexis Sanchez with his hat-trick became the top scorer in the current EPL season along with Chelsea’s Diego Costa. Sanchez along with the likes of Theo Walcott, Oxlaide-Chamberlain and Mesut Ozil have made the Gunners attack among the most potent in the Premier League, their tally of 33 goals being next only to Liverpool’s 35. It is this kind of attack the Potters will have to come up against on Saturday. Stokes’ deficit goal difference of three suggests a defense that is prone to taking in goals. But Mark Hughes’ men have improved on that front dramatically of late. Of the total of 19 goals conceded from their 14 games in the season so far, only four have been let in from their last eight games. The Potters would want this trend to continue at the  Emirates on Saturday.

Stoke’s history against the Gunners isn’t very bad. Of their last five encounters, both have shared two wins each, but Arsene Wenger’s men have been unbeaten in their last three outings with the Potters. One can expect Stoke to put up a decent fight on December 10, but odds point overwhelmingly to a host win.