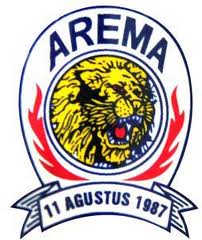 Pelita Jaya has played 4 matches in away and they could manage to win one match of these 4 away matches. They have lost rest of matches in Indonesia Super League. They have won their last away match against Gresk United with 1-0 score and they got second win of this season. Pelita Jaya is standing 10th psoition in Indonesia Super League and I think they will finish to season at mid-table position in this year.