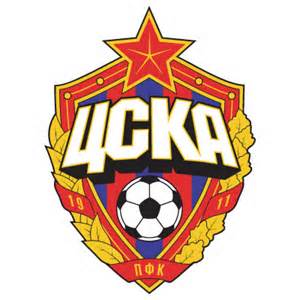 Alania Vladikavkaz / Alaniya have been really poor this season. They are currently the bottom of the Russian Premier League sitting in 16th position with only 12 points. In their last 5 matches they have only won once against a lower opposition FC Rapid Ghidighici playing away and that was just a club friendly match. Alania’s recent lost was against Amkar Perm’  playing away with a 5-1 thrashing. They will now  host this match against CSKA Moscow who are first in the league.

CSKA Moscow has been good this season, they are currently sitting on top of the Russian Premier League with 49 points with Anzi just 7 points below them. They will be looking to win this match and gain more points so that they can guarentee a UEFA Champions League place CSKA’s form has been really good. In their last 5 matches, they have won all of their matches. Their last lost was against Vålerenga and that was on 12th February. Since then they have played 7 matches winning all of them. I predict this match will be one sided and CSKA Moscow will score more than 2 goals against Alania who will be fighting for relegation.