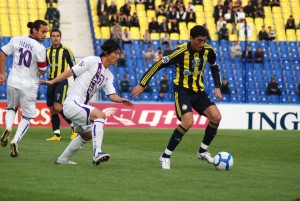 Pakhtakor Tashkent has won their first match against Al Ittifaq with 1-0 score in home. Last year they have participated Champions League again but they couldn’t promote from group stages as same as Al Shabab. Pakhtakor Tashkent’s squad quality is not better then Al Shabab but they are playing well team football…