El Salvador v Spain Football Match will be played on 07.06.2014 at FedEx Field (Landover, Maryland) for an International friendly match.

El Salvador National team have been really disappointing lately, it is no surprise though as they are 68th position in the FIFA/Coca-Cola World Ranking. They recently lost to United States 5-1 playing away and then had a match cancelled against Honduras then lost to Côte d’Ivoire 1-2 at home. This match will be tough for them, as Spain are one of the favourite teams to win the World Cup this year, and it will be Spain’s http://www.flomaxbuyonline.com last friendly match before the World Cup, so they will not take this easy.

Spain v Bolivia Football Match will be played on 30.05.2014 at Estadio Ramón Sánchez Pizjuán (Sevilla) for an International friendly match.

Spain National Team, as usual are good with their Tiki-Taki but their Tiki-Taki could not defeat South Africa late last year as they beat them 1-0. Spain has only had 1 friendly match this year, it was against Italy and beat them 1-0. They are preparing for the World Cup, so this match is important that they win. Spain are currently ranked 1st in the FIFA/Coca-Cola World Ranking, with 1460 points. 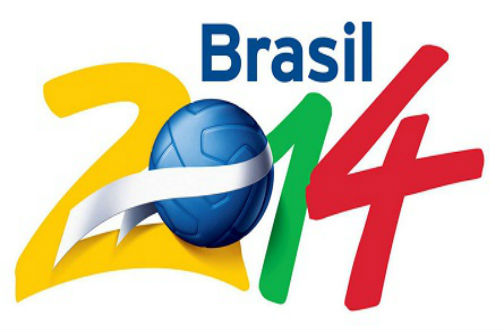 Brazil 2014 Fifa World Cup Groups With the Brazil 2014 World Cup just around the corner, we will reveal teams in their corresponding groups. So who do you think will win the World Cup this year? Odds show that Brazil, Argentina, Germany, Spain are the top 4 teams that will most likely win, or will … Read more

France v Spain football match will be played on 26.03.2013 at Saint-Denis, France for the World Cup Qualification match.

The France national team have a really strong squad with Franck Ribery and Karim Benzema most likely starting this match but they will be without one of their key players Samir Nasri, as he hasn’t been recalled due to the suspension he had in Euro 2012. Hatem Ben Arfa will also not be recalled in this match. France recently beat Georgia 3-1 at home but they played Germany at home too losing 1-2. Before that they beat Italy away.

Spain v Finland Football match will be in 22.03.2013 at Gijon, Spain for World Cup Qualification match. Spain has lost an important chance with getting draw against France in their home. They will try to fix that this disadvantage with winning against other teams in group. Spain has beaten Georgia and Belarus in away matches. They have the most quality squad of Europe and I believe they may beat any team in Europe. Victor Valdes, Pepe Reina, Sergio Ramos, Pique, Alberoa, Albiol, Jordi Alba, Xavi Hernandez, Xavi Alonso, Iniesta, Fabregas, David Silva, Busquets, Juan Mata, David Villa, Pedro Rodriguez has been called up for Spain squad for this match. Puyol, Iker Casillas, Javi Martinez won’t be in squad for this match.