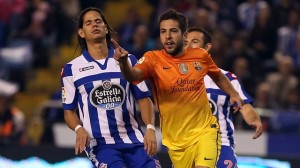 Deportivo La Coruna will host Valencia in 26.01.2013 at La Coruna, Spain. Depotivo’s dream has ended last week and they have lost against Osasuna in an away match. Deportivo La Coruna’s financial problems are going on and players are not pleased because these problems. Deportivo La Coruna is standing 20th position in La Liga at the moment. I believe they will relegate at the end of this season.

Braga will host Benfica in 26.01.2013 for Portugal Super League match. After Sporting Lisbon’s bad performance authorities started to call Braga as third best team of Portugal. Actually Braga is already standing at 3rd position in Portugal Premier League too. It will be a hard match for Braga. they have won 6 matches and got a draw and a lose in home in Portugal Premier League. They have lost against Porto in home. 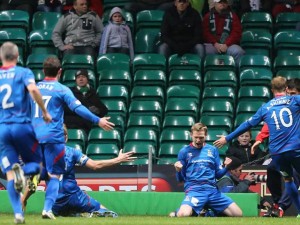 Slavia Prague v Hradec Kralove Tipsport Cup football match will be in 26.01.2013 at Prague, Czezh Republic. Slavia Prague had decent results in group stage and they promote from group as group leader. Slavia Prague isn’t strong as a few years ago but they are still good at home matches in Czezh League. Especially against teamls like Hradec Kralove.