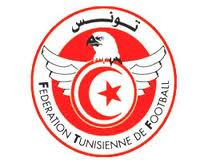 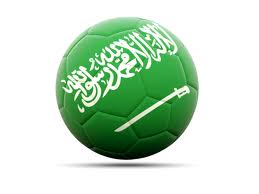 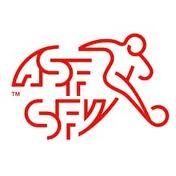 Cyprus v Switzerland football match will be in 23.03.2013 at Nicosia, Cyprus for World Cup Qualification match. Cyprus National Football Team couldn’t get success as same as their football clubs at international matches. They have won 1 match and lost 3 matches in group matches. They have lost against Albania, Slovenia and Norway and they won against Iceland. They have played 2 matches at home and they got 1 win and 1 lose at home matches. They played against Norway and Iceland at home. Cyprus squad is generally created by local players of Cyprus.

Burkina Faso v Niger Football match will be in 23.03.2013 at Ouagadougou, Burkina Faso for World Cup Qualification match. Burkina Faso has lost two matches in a row in group stages and they have dissapointed their supporters. However they had a successful season in Africa Nations Cup. They have played final at Africa Nations Cup firstly in their history. I believe Burkina faso will get better at incoming matches in group. They have good players who are playing at Europe teams . Niger National Football Team got 1 win and 1 lose at group matches. They have won against Gabon and lost against Congo. Niger is playing good at home pages but I don’t think same for their away performances.

Namibia v Malawi football match will be in 23.03.2013 at Windhoek, Namibia for World Cup Qualification match. Namibia National football Team has won against Kenya and they have lost against Nigeria in World Cup Qualification matches. Namibia national football team squad is genrally created by local league footballers. There are players from South Africa League too. Colin Benjamin from 1860 Munich is the most valuable player of Namibia National Football Team. Malawi National football Team will play against Namibia in an away match after their friendly against Botswana. Malawi got a draw against Kenya and Nigeria in group matches. I don’t think that Malawi can qualify group stage.