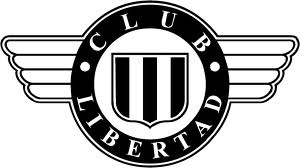 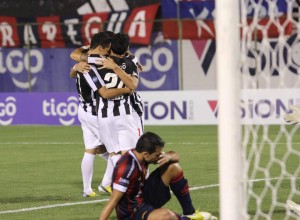 Sporting Cristal v Palmeiras Football Match will be played on 18.04.2013 at Estadio Alberto Gallardo (Lima) for a Copa Libertadores match.

Sporting Cristal Football Team are currently in the top of their Peru Primera Divison table with 17 points. There are 3 teams that have the same points as them but they have a better goal difference. In their last 5 COL matches, they have lost twice, won once and drew twice. Their recent match was against Tigre, which they lost 3-1 playing away.

Djurgården v Brommapojkarna Football Match will be played on 18.04.2013 at Stockholms Olympiastadion (Stockholm) for a Swedish Allsvenskan League match.

Djurgården Football Team have started this seasons Allsvenskan League really poorly. They have so far played 2 matches, as the match against Mjällby was suspended. They lost their 2 matches against Helsingborg 3-0 and Häcken 4-0, both of these matches were playing away. So far they have 0 points and they are in the bottom of the table. Last season, they came in 9th position in mid table and I think they will end up around the same position at the end of this season. 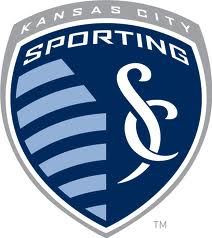 New York RB Football Team is currently in 5th position of the American Eastern Conference MLS table with 8 points having played 6 matches this season so far. In their last 6 matches, they have won twice, lost 3 times and drew once. Their recent match was against DC United and beat them 0-2 playing away.

Al Wahda Football Team have been really poor this season and are really struggling. They are currently last of the Saudi Arabia Pro League with just 8 points in 24 matches and are guaranteed to get relegated, as there are only 2 fixtures remaining. In their last 5 matches, they have won once, drew twice and lost twice. Their recent match was against Al Raed, which they drew 1-1 playing away. This match will be really hard for them, as they will be playing a top side who is going to win the league.

Club Brugge v Zulte-Waregem Football Match will be played on 18.04.2013 at Jan Breydelstadion (Brugge) for a Belgium Pro-League match.

Club Brugge Football Team are currently in 5th position of the Belgium Pro League with 31 points and are just outside the European qualification positions. In their last 5 matches, they have won 3 times, lost once and drew once. Their recent match was a 1-1 draw against Anderlecht playing away.