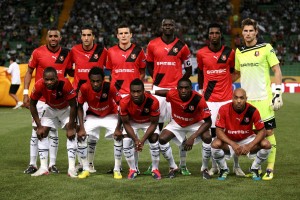 Montpellier is last champion of France Ligue 1. They dissapointed their supporters with their performance in this season. They have won 3 matches in away matches and got 2 draws and 5 loses.