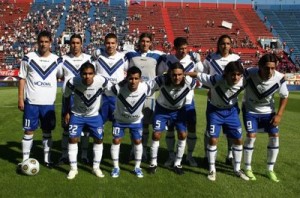 Velez Sarsfield is one of the most important teams of South America. They were very successful at Copa Libertadores last season. They won 3 matches and lost 2 matches at away matches. I believe they will be very offensive against Emelec in this match.