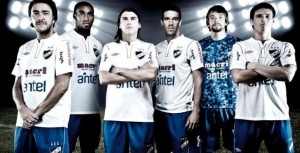 Barcelona SC didn’t start well to Ecuador league. They got 2 draws and a lose in three weeks. They got a draw against Deportivo Quevedo and They have lost against LDU Loja about 4 days ago. It will be a hard match for them.