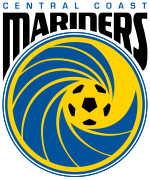 Adelaide United is going on to follow Central Coast Mariners in Australia A-League. However they have lost thier last away match against Melbourne Heart and they have lost important advantage. Adelaide United’s away performance is not very promising for this match. They have lost 4 matches, got a draw and won 3 matches in away.