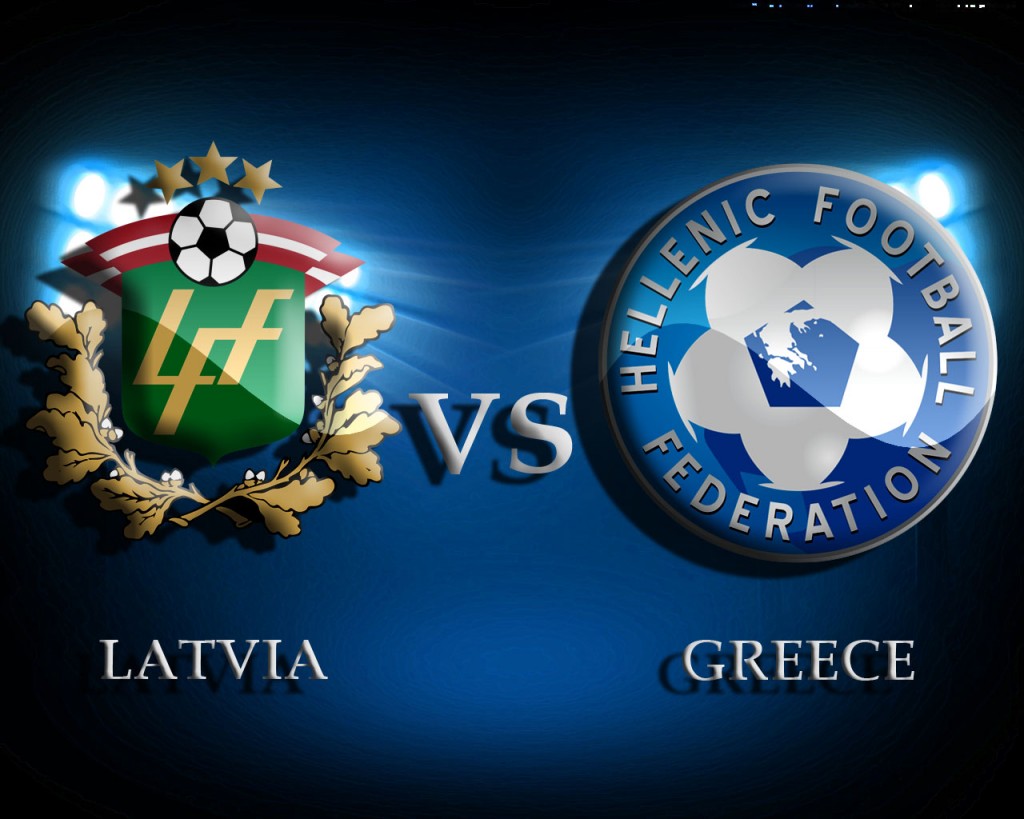 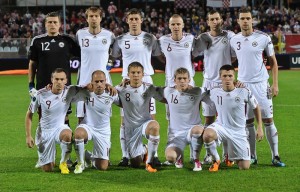 Latvia and Greece hast met in Euro 2012 qualifications too and Latvia got a draw against Greece in home. Latvia got 3 wins 2 draws in group matches and they were 4th position in qualification groups. Latvia made a few friendly matches in 2012. Players performance was just average in friendlies. They just played good against their neighbour Lithuania and they scored 5 goals in that match. Lithuania’s performance is already dropping day by day. We couldn’t already see more then two goals in Latvia’s friendly matches. 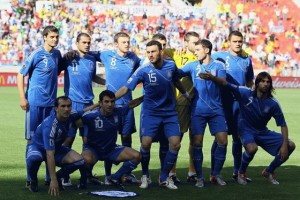 Greece could qualify last World Cup in 2010 after 16 years later. They also won Euro Cup in 2004. That was surprising result for everyone. In 2012 Euro Cup Qualifications Greece didn’t even lose one single match and qualified to Euro 2012 Finals. They even played quarter final match against Germany and lost… Greece and Latvia were in same group in Euro 2012 and Greece won to match in home (1-0) and they couldn’t able to beat Latvia in away match. (1-1) Last month Greece made a friendly against Norway in Oslo and they won to match. (3-2) Players performances were good in the match and Greece Manager tried many footballers in that match.

Greece main problem is goalkeeper at the moment. Alexandros Tzorvas will keep the Greece goal in this match but he didn’t even play matchclub base  for a few years. The most valuable player of Greece is 24 years old Sokratis Papastathopoulos at the moment. I think you should know about his young years if you ever played CM or FM. He was quite quality defender in the game and he is in real life too… He is playing for Werder Bremen and he capped 32 times for Greece. Another important player for Greece is offensive midfielder Sotiris Ninis. He recently moved to Parma. He is young and promising footballer. I believe his performance will be good in Parma incoming matches.

Last 5 Away Matches of Greece