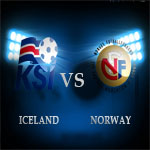 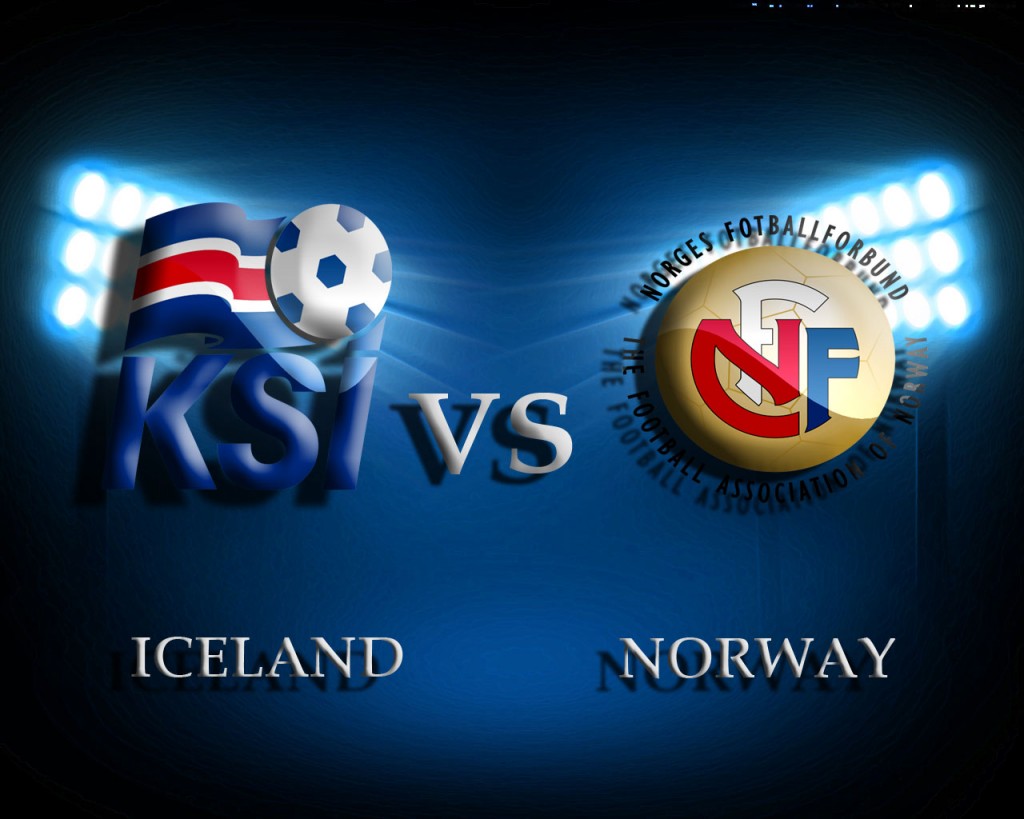 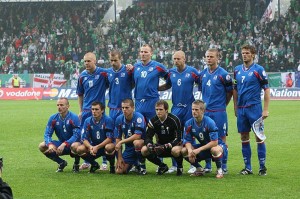 Iceland and Norway have already met in 2012 Euro Cup Qualifications. Norway has won both matches against their relatives.(2-1,1-0) They will face again in World Cup 2014 Qualifications. It won’t be an easy match for both sides. Iceland got a win and a draw and they lost rest of matches in Euro 2012. Their squad is not promising for qualify from group but they will want to gather enough points for raise in FIFA Rankings. So their home matches are important for them. They also will face with Cyprus incoming matches. It was another team which Iceland has matched in Euro 2012 Qualifications. Teams are know about each other and their important players. That will make matches harder for them. Iceland made friendlies against good teams in 2012. They played with Japan, Montenegro, France and Sweden. It was away matches and they lost all friendlies… However I can’t say that they played bad in friendlies. They scored many goals but their defence has failed. Especially they were winning against France till 85th minute and they lost to match in last 5 minutes. I believe Iceland’s performance is raising nowadays. If Norway doesn’t take them serious, Norway can pay that… Norway and Iceland made 30 matches till now. Iceland could win 6 matches. 5 matches finished draw. Norway won 19 matches.

22 years old young stiker of Ajax Kolbeinn Sigthorsson played very good in friendly matches. He scored 4 goals in 5 matches and his performance was very good. But unfortunately he won’t play for this match. I am sad for Iceland, he could change things for Iceland in this match. I believe Iceland’s manager will replace him with Alfred Finnbogason. Alfred Finnbogason is playing for Herenveen. He scored 3 goals and made 5 assists in Herenveen. Norwegian defenders should be careful about him. 22 years old attacking midfielder Gylfi Sigurdsson is the most valuable player of Iceland. He is playing for Tottenham in Premier League. He is very creative and fast. Iceland has young and promising squad. Their main problem is goalkeeper. I couldn’t see any good Icelandic goalkeeper after Arason quit football. However I believe they won’t qualify this season but we will see many surprises from Iceland. 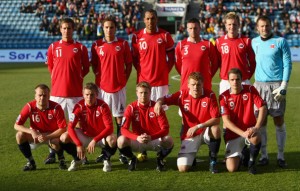 Norway couldn’t qualify Euro Cup 2012 because goal difference. They had some points with Denmark. They had problems with scoring goals in matches (They scored 10 goals in 8 matches). Actually Denmark side deserved to qualify more then Norway. I can’t say that Norway played well football whole qualifications. They should play better with their squad. They have won against Iceland two times in Euro 2012 qualifications. If Icelandic goalkeeper Gunnleifur Gunnleifsson fails in goal they can do that again. They played 4 friendlies after qualifications. They won against Northern Ireland in Belfast. (3-0) Then they made serious matches against Greece, England and Croatia. (All matches were in Norway) They got draw against Croatia and lost rest of matches.

The most valuable player of Norway is Fulham’s experienced defender Brede Hangeland. He is also captain of Norway National Football Team. He capped 76 times for Norway. Hannover 96’s striker Mohammed Abdellaoue is also another important player of Norway. He scored 1 goals and made 2 assists for Hannover 96. I believe he will play with Tarik Elyounoussi in the match.

MATCH PREDICTION
Norway had problems in scoring goals in matches but I think that both sides will score against each other and there will be more goal then 2,5 in this match. And I am waiting a surprise from Iceland in this match.