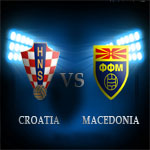 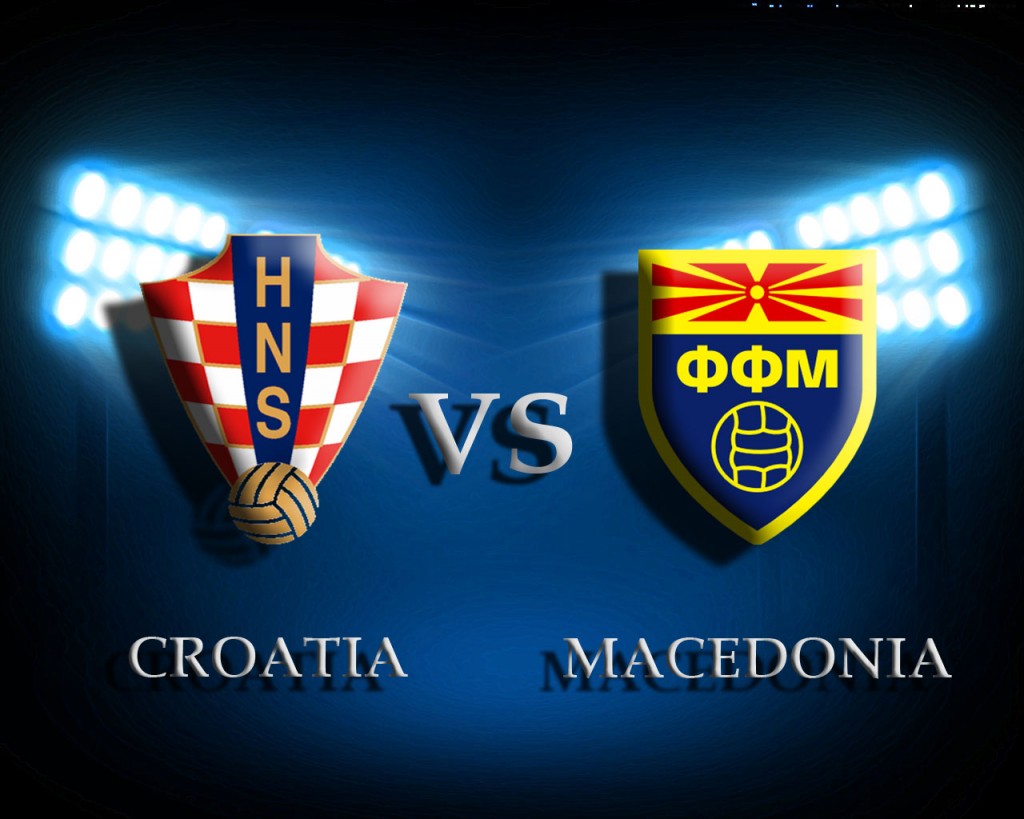 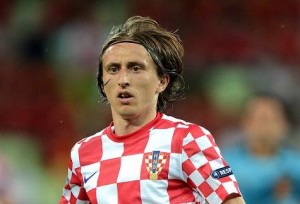 Croatia National Football Team did good job last year. Croatia got second position in qualification groups of European Championship and they reached to Play-Offs. There were Greece, Letonia, Israel, Georgia and Malta in their group. They got a lose against Georgia in away match surprisingly and they lost against Greece in an away match. They also got a draw with Greece in their home and thy won rest of group matches. Croatia managed to beat to teams (same quality of Macedonia) with score difference in their home. They beat to Turkey in play-off rounds and they promoted to Finals. In the European Championship finals group stage they got a lose, a win and a lose in group and they got third position. Now they will face with Macedonia in their home. It will be their first match in World Cup Qualification groups.

Croatia have very quality players in their squad and they will be top of standings in group at the end of qualification stage. Mario Mandzukic from Bayern, Luka Modric from Real Madrid, Darijo Srna from Shakhtar, Ivan Perisic from Dortmund are stars of Croatia. They will be in squad for this match.

Macedonia got 5th place in group of European Qualifications. They got two wins in qualifications matches and both matches were against Andorra. They got draws against Armenia and Slovakia in group stages.

Their only good player is Goran Pandev and it seems they will not get better then past years incoming macthes too.