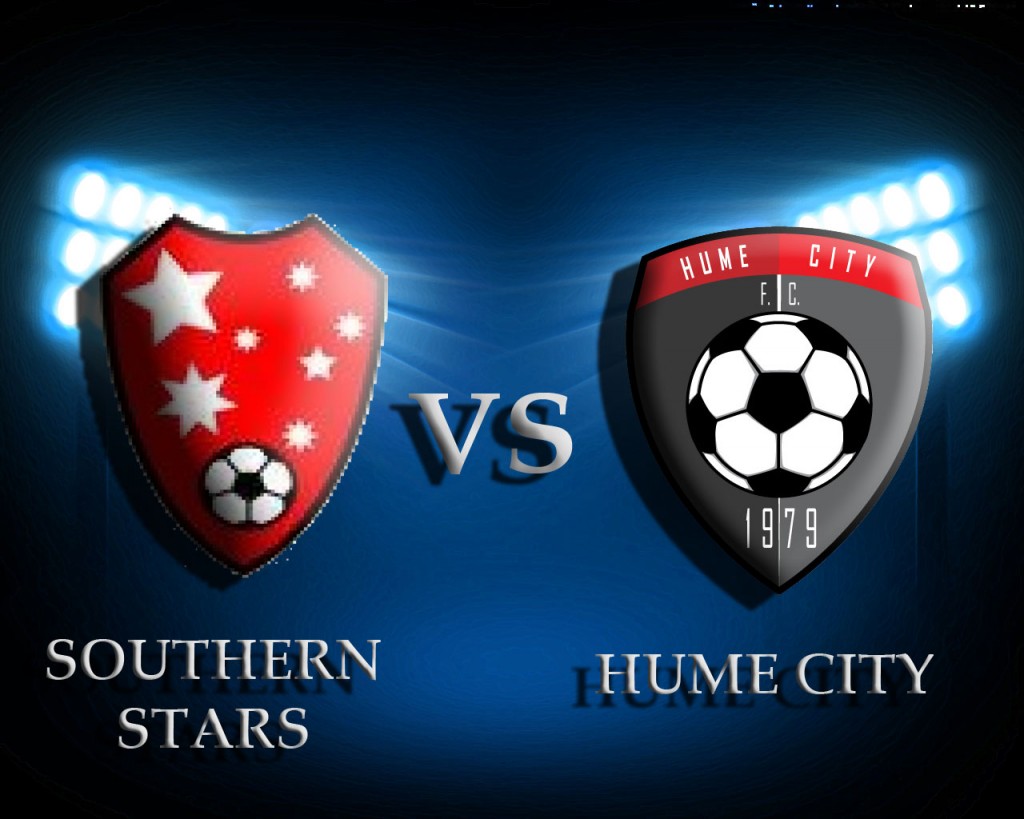 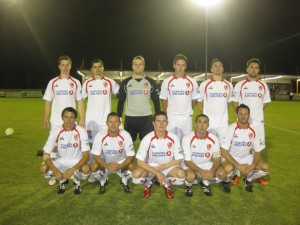 Southern Stars has three important players in squad. John Fitzgerald, Alan Mulcahy and Mark Leech… These Irish players has played in Irish Premier League before and their experience affecting team’s performance in matches. 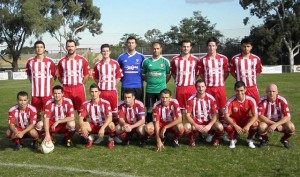 This match will be the last chance of Hume City for reach to play-offs. Northcote City will play against Oakleigh Cannons city in away and they may lose to match. If Hume City wins match they will get an important advantage. I believe Hume City will do anything for winning match. (A little note about match : Both teams Chairmans are Turkish… And both teams have Turkish players in their squad)

Hume City doesn’t include many foreigner players in squad. Richie Cardozo, Isyan Erdogan, Nick Hegarty are the most experienced players of squad.